Text description provided by the architects. Of generous dimensions, the apartment covers the whole floor of the building in which it is integrated. Around a stairwell placed in the middle of the building a highly partitioned apartment develops with a complex interior circulation zone.

The restoration covered the entire apartment, from the total refurbishment of the kitchen to the creation of new compartments such as a storage room, an additional bathroom and a suite with a walking closet. The revitalization of the circulation area should be stressed with the creation of a big cabinet in the entrance hall followed by a backlit wine cellar, on the way through to the kitchen. The wine cellar has special empowerment since it is like a rack that underlays the entire wall of the corridor, transforming in an unexpected way a secondary area of the apartment.

The kitchen, totally covered in cement, contrasts with the classical atmosphere of the apartment and creates a moment of exception. Two parallel countertops were designed coated in Estremoz white marble, with the upper and lower cabinets all aligned. The laundry area was placed next to the window.

As for the bathroom block, it was totally refurbished and where it used to exist 2 now exist 3, being one of them a guest toilet, other to support the bedrooms and another for the new suite. The introduction of new cabinets has a special role in the partitioning and creation of new areas as described before. The design of light boxes in the ceilings with different shapes was exploited in order to diversify the lighting of the innermost spaces such as circulation and bathrooms. In the guest toilet and suite bathroom the white color and marble stone gain prominence. As for the children’s bathroom cement was used in a more informal way, thus creating a differentiation of users. In the walking closet, the entrance door to the bathroom is dissimulated in one of the doors of the closet. 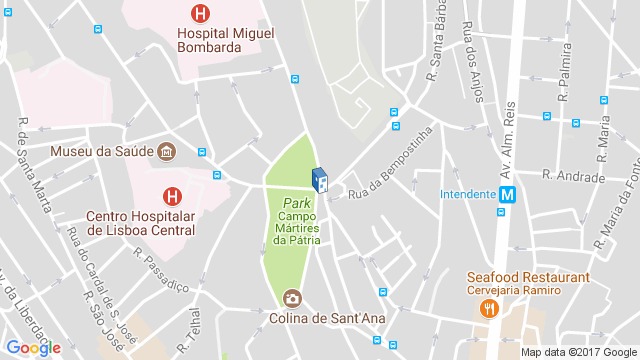