In this short film, part of a four-part video series co-produced by Curbed and The Verge, the Bosco Verticale—the towering residential forest in the dense urban environment of Milan—is examined for its architectural prowess, as well as its botanical aptitude. In the film, architect Stefano Boeri and expert arborists explain what makes the skyscraper so unique, as well as it's very real potential effect on air pollution in the city.

Via The Verge. The content was produced in partnership with Samsung.

Completed in 2014 in Milan, Italy. Images by Laura Cionci, Stefano Boeri Architetti. The first example of a 'Vertical Forest' (il Bosco Verticale) was inaugurated in October 2014 in Milan in the Porta Nuova Isola area, as part of a... 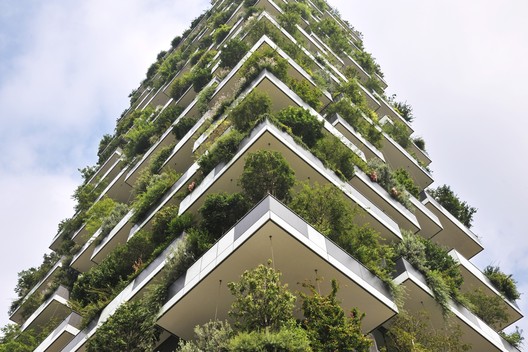