Save
Sebastian Weiss Reveals The Public Personalities of French Landmarks in Paris, Nanterre and Arcueil
Share
Or
Copy 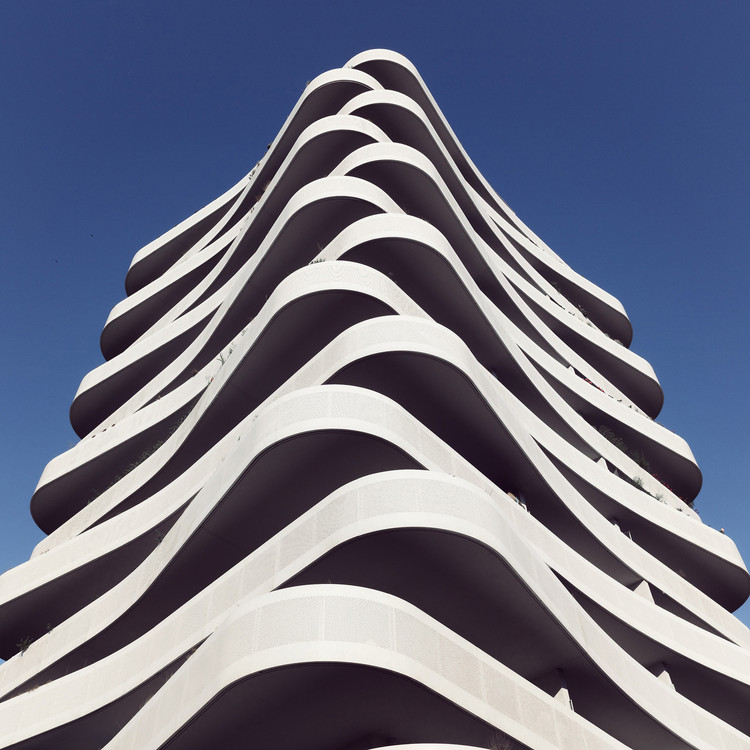 In considering the "city itself as a theater," Weiss has brought the "protagonists of the city" to the fore. "I was looking for architectural people," Weiss recalls, "whose roles are essential and whose absence would make an entirely different story." With this in mind, these are his favorite urban "performances". 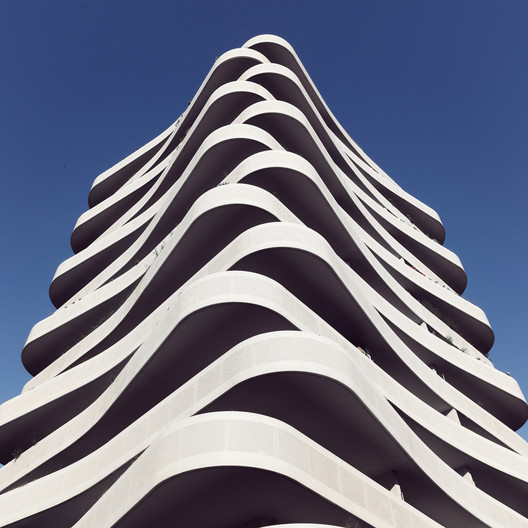