The SHoP-designed 111 West 57th Street, “the world’s skinniest skyscraper,” is at risk of never being completed due to soaring construction costs, the New York Post has reported. With fewer than 20 of the supertall skyscraper’s 82 stories currently constructed, a lawsuit filed by investment group AmBase is claiming the project is already $50 million over budget due in part to “egregious oversights” including neglecting to factor in the cost of construction cranes.

AmBase’s suit is targeting the project developers, Michael Stern’s JDS Development Group and Kevin Maloney’s Property Markets Group. As reported by The Real Deal earlier this month, the two parties had developed a contentious relationship as early as last year when AmBase sued the developers for allegedly diluting their stake in the project.

The most recent news comes after the owners – Maloney, Stern and AmBase – defaulted on a $25 million loan payment to Spruce Capital Partners in June, putting the project at risk of foreclosure. A court ruling this week blocked Spruce from taking ownership of the project for the time being, but could still allow the lender to put the property up for a foreclosure auction.

A lawyer for Stern has responded to the most recent suit as “baseless.”

Court records show the original construction budget was filed at $855 million in June 2015. 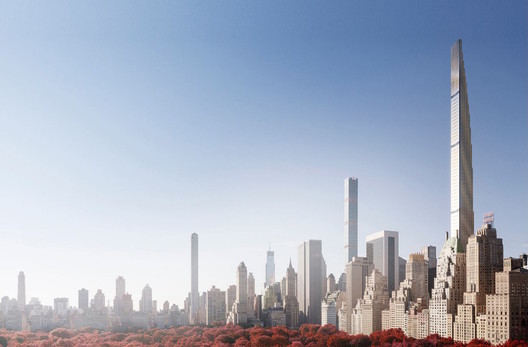