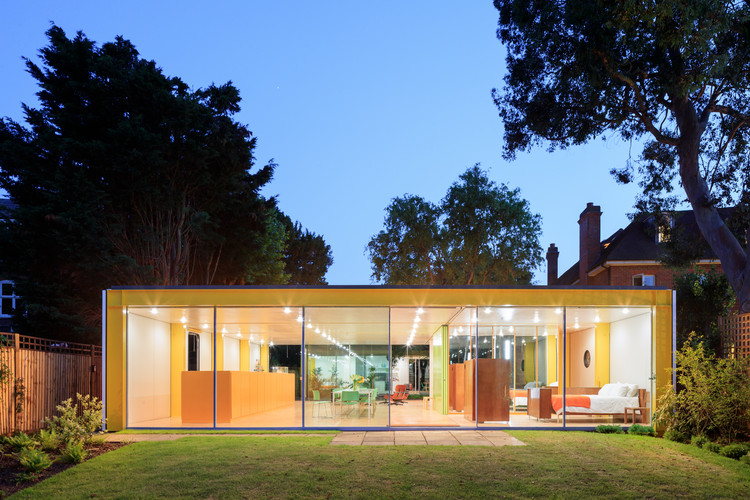 The house, which was designed by Lord Rogers and his former wife Su Rogers for his parents in the late 1960s, was gifted to the US school by Lord and Lady Rogers in 2015 to "ensure the Heritage-listed property’s continued use as a residence, and to provide a unique research opportunity." The house has now been protected for future generations of architecture professionals and scholars whose work is focused on the built environment. Gumuchdjian, who has led the two year-long renovation, said:

22 Parkside is not just an iconic, flexible machine for living, nor simply a historic experimental building that foretold the architect’s future work; it was also a home with a unique memory, patina, and aura. Conserving these qualities within a wholly refurbished twenty-first-century building tailored to Harvard’s new use was our aim and hopefully the achievement of the team’s work.

The Rogers House, designed by Richard and Su Rogers in 1968, is one of the lesser known architectural works from the master who went on to design the Centre Pompidou in Paris with Renzo Piano.