Text description provided by the architects. The fire station is located at the very center of Guizhou Province, near its main city, Guiyang. The building grows in between two steep trapezoid-shaped picks, 30m high, facing Huayan Road, an important road artery.

The building is designed following a trapezoidal shape, clearly visible in its sections, which carries on the shape of the mountain. It gradually grows creating an iconic slope, from which only few elements pump out: the training tower on the north corner and the white central hall. The design of this hall is deliberately different from the rest of the building, aiming to create a holy space, the so called 'Honor Hall'. A thick white and deep shadows characterize this high sharp space, used for ceremonies where to reward brave fire mans and to strengthen the spirit of the whole team.

The plan is quite complex, due to the morphological features of the site. The building is made by a succession of parallel bands to combine different programs and it is arranged on many levels.These are connected by outdoor corridors and boardwalk which, due to the mild temperatures, have been equipped with relax areas, reading rooms and sport equipment to encourage socialization.

As in the most typical style of West-line, a severe strong architecture always meets open courtyards, some more wide and open, where to exercise and practice group sports, others more quiet, with water features, to create different environments. The light also plays an important role giving different personalities to different spaces. While on the swimming pool or indoor sports playground we have a diffuse light, in the Honor Hall the light is 'measured' to highlight only few architectural elements and to create iconic shadows. Architects paid particular attention to the design of the staircase. Far from being only passages or connection between different floors, these cores have long cantilevered areas and their own lighting system. 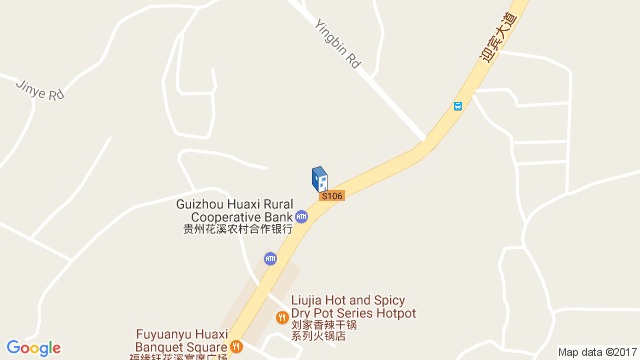 Location to be used only as a reference. It could indicate city/country but not exact address.
Share
Or
Copy
About this office
West-line studio
Office
••• 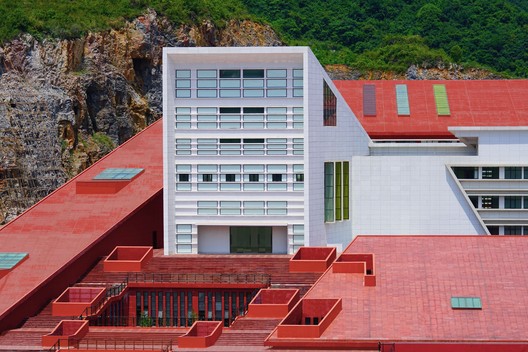