There is something unsettling about this trailer – something uncomfortable. On the surface it’s as optimistic as any other film about Bjarke Ingels, the architectural protege and principal of BIG, of which there have been many. He is incandescently youthful, remarkably young when tallied to the level of his repute and success, and perhaps the last of the world-building, world conquering 'media darlings' of the 20th and 21st Centuries. He is, many would argue, an unstoppable force.

But all things that move forward (and especially those that do so quickly and aggressively) must eventually come to a stop. Fresh off a lighthearted, tongue-in-cheek April Fool's joke in which we (ArchDaily) poked fun at ourselves at Bjarke’s expense, we have seen a trailer for the latest in a string of films that, ostensibly, chronicles a different and viscerally unretouched version of a day in the life of the architect. The usual rhetoric (“we want to give to the world something the world has not yet seen”) is, of course, present – but something is not quite right and clues as to what that might be are scant. MRI scans, talk of a serious concussion and constant headaches, a need to relax – in short, a previously unseen sense of fragility and vulnerability in a person who has consistently appeared forward-looking, optimistic and enthusiastic about his role. In the haunting final scene of the trailer, Bjarke ominously utters: “If this is where I suddenly become unable to contribute meaningfully you almost could just lie down and wait for everything to be over.”

We—like you—are anxious to see what’s actually going on inside of Bjarke’s head, but we’ll have to wait until the film is released at the Copenhagen Architecture Festival on April 26th. 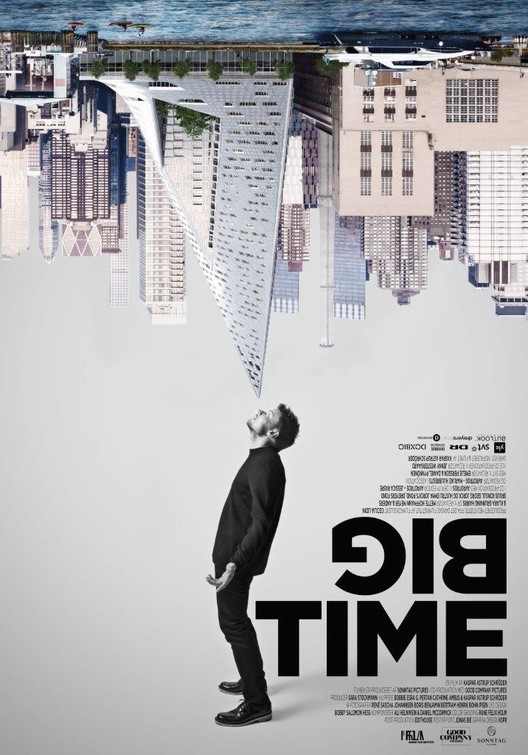