BIG’s Serpentine Pavilion is headed to North America, with plans for stops in New York and Toronto on its way to a new permanent home in downtown Vancouver. Purchased by Canadian developer Westbank, who also sponsored the project in 2016, the pavilion will come to a rest on a site adjacent to the company’s headquarters in Shaw Tower, spitting distance from the waterfront plaza where the 2010 Olympic cauldron is located. 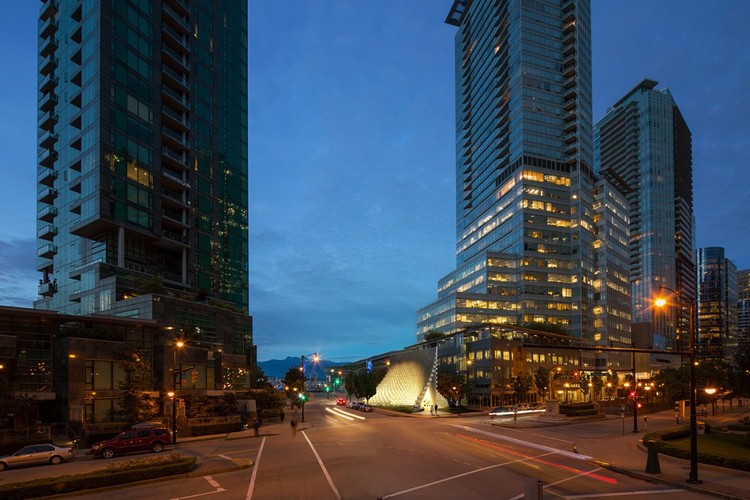 The ‘unzipped wall’ design will be seen in a completely new context next to some of Vancouver’s tallest skyscrapers and a 4-lane avenue – quite the contrast to the peaceful grassy lawns of its previous home in Kensington Gardens. The undulating structure will become part of the pedestrian streetscape, acting as a tunnel connecting the city to the waterfront.

“Westbank has a well established and growing relationship Bjarke and his team at BIG,” commented Ian Gillespie, Founder, Westbank. “Purchasing the Pavilion was a very natural extension of that partnership and we want to give Bjarke’s creation the most interesting afterlife of any of the previous pavilions.”

The pavilion's dismantling was managed by design and fabrication firm Astound Group. The team is currently working on the logistics for future travel.

The structure won’t be the first Serpentine Pavilion to find a new home – Zaha Hadid’s 2007 effort has been re-erected at Chatsworth House in Derbyshire, England, and Toyo Ito/Cecil Balmond’s 2002 pavilion now serves as a beachside restaurant at the luxury hotel Le Beauvallon on the Côte d’Azur in France. Other pavilions have also been purchased by private owners.

Lilas, Zaha Hadid Architects' design for the 2007 Serpentine Gallery pavilion, has been reinstalled at a new location on the south lawn of Chatsworth House, the Derbyshire home of the Duke and Duchess of Devonshire. The mushroom-like pavilion has been put on display as part of Sotheby's annual Beyond Limits sculpture exhibition, and is for sale through the international auction house. 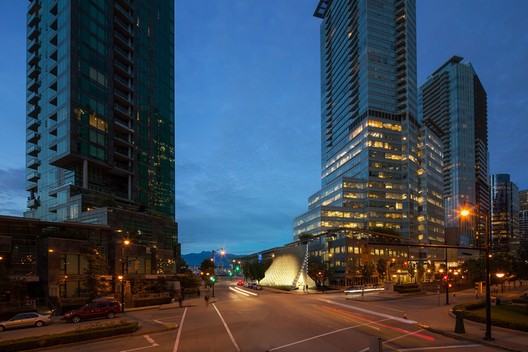