In recent years, the architectural community has become heavily involved, in both positive and negative ways, with the chronic global issue of homelessness. In response, James Furzer of UK-based Spatial Design Architects has undertaken a photographic analysis exploring defensive forms of urban design. Using the typology of public benches in London, Furzer documents public fixtures which act as deterrents to rough sleepers, essentially denying a right to the city for those who ultimately have no choice but to be there. 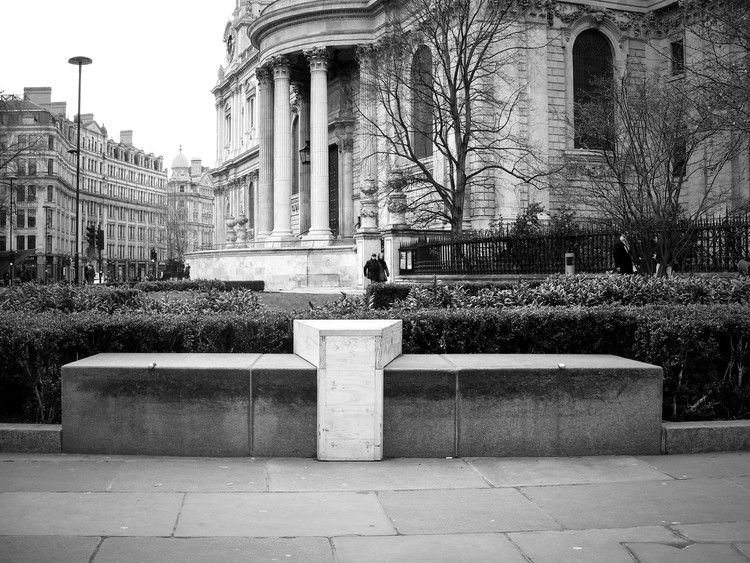 Using the public benches of London as a photographic subject, Furzer reveals an underlying deterrent quality which may remain unnoticed by the everyday user. In particular, he documents the "Camden bench," an award-winning public piece of street furniture commissioned by the London Borough of Camden, whose design ethos was to influence the public and restrict undesirable behavior. Formed of exposed concrete and a steel frame, the bench’s angular shape creates an uncomfortable base to deter rough sleepers. As Furzer explains:

There is a need for architecture and public space to address the physical issue of rough sleeping and homelessness. Examples of benches such as the Camden bench, and the benches directly outside the Royal Courts of Justice in London, show a lack of designer’s duties being undertaken, hidden behind the noted façade of functionality.

Furzer’s photographic analysis sits within a broader context of urban fixtures designed to deter rough sleeping. As argued by Guardian writer Alex Andreou, an “out of sight, out of mind” mentality within both British and other western policy-making has resulted in fixtures such as the now-infamous "anti-homeless spikes" outside buildings, and pavement sprinklers which deter prolonged occupation.

Evidently, we must now contend with a reality that, in societies claiming to be democratic, free, and accountable, items as accessible as a public bench are used as a tool to unseat our cities’ most vulnerable inhabitants. 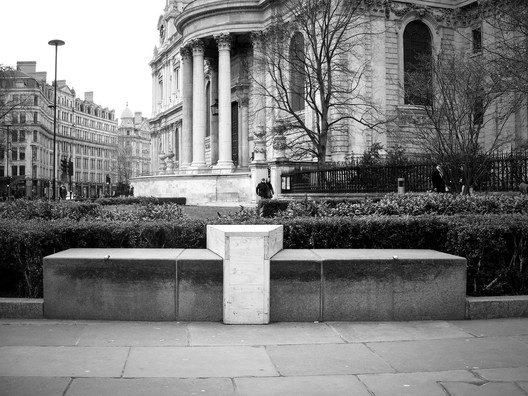