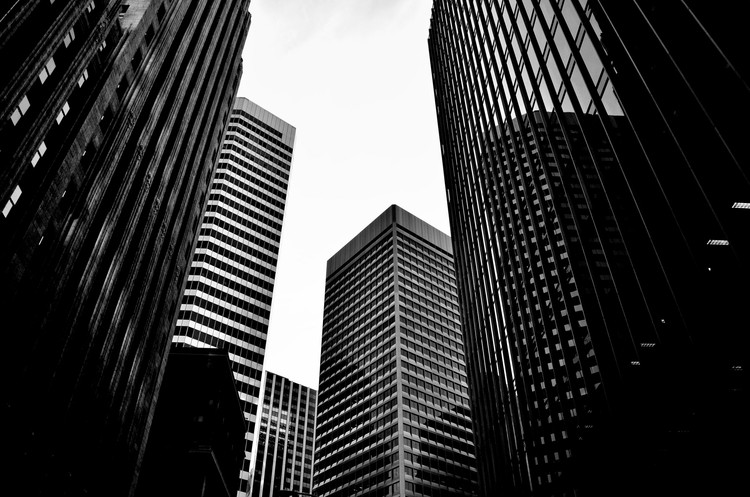 Buildings in the West count for 40-50% of electricity usage, generating substantial carbon emissions... Modern buildings cannot survive unless hard-wired to a life support machine, yet this fetish for glass, steel and air-conditioned skyscrapers continues – Professor Alan Short, University of Cambridge.

In his book, Prof. Short highlights a developed, sophisticated science of natural ventilation used in the 19th-century, exemplified by the first Johns Hopkins Hospital in Baltimore. After three years digitally modeling the hospital, Prof. Short and his team noted that ventilation performance in the building was equivalent to a modern-day computer-controlled operating theater. During the 19th-century, public anxiety over toxic air led to the development of public buildings devoted to exceptional air quality, a mindset which Prof. Short argues has been lost in the computer-controlled ventilation of modern skyscrapers.

Huge amounts of a building’s space and construction cost are today given over to air-conditioning… To go forward into our new low energy, low carbon future, we would be well advised to look back at design before our high-energy high-carbon present appeared – Professor Alan Short, University of Cambridge.

Prof. Short argues that our current model of glass and steel skyscraper will ultimately become an economic and environmental liability, citing the skyscraper boom in China where energy demands deprive 550 million inhabitants of central heating. Pointing to naturally ventilated public buildings such as the award-winning Queen’s Building at De Monfort University in Leicester, Prof. Short is convinced that naturally ventilated skyscrapers of the future will be produced in any climate.

My book is a recipe book which looks at the past, how we got to where we are now, and how we might reimagine the cities, offices and homes of the future... Maybe it’s time we changed our outlook – Professor Alan Short, University of Cambridge.

The Recovery of Natural Environments in Architecture can be purchased from the RIBA Bookshop here.

News via: University of Cambridge.