As reported by The Guardian and the Architects' Journal, the last will and testament of the late Zaha Hadid—who passed away in March 2016 aged 65—has revealed that the Dame of the British Empire and Principal of Zaha Hadid Architects had a net fortune of £67,249,458 (around $82.5million or €77million). This sum, which was filed in the UK High Court in December last year, will be bequeathed in small parts to nieces and nephews (£1.7million), her brother Haytham Hadid (£0.5million), and her business partner Patrik Schumacher (£0.5million). At the time of her death, Hadid was unmarried with no children.

Her practice, of which she acted as sole owner, has been left in trust. Her executors—Patrik Schumacher, developer Lord Peter Palumbo, artist Brian Clarke, and her niece Rana Hadid—have been given powers to distribute "all or some of the income from her several businesses [...] to a wide range of parties." This includes the Zaha Hadid Foundation.

News via The Guardian, Architects' Journal 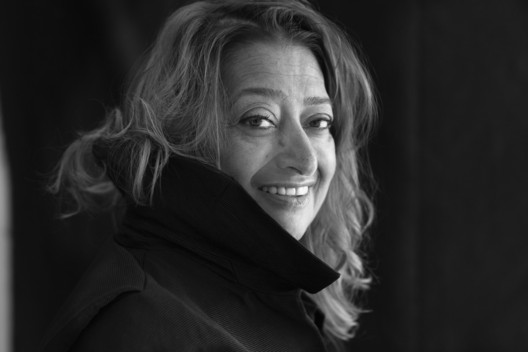