Save
Nikola Olic's Collapsed and Dimensionless Façades
Share
Or
Copy

Nikola Olic, an architectural photographer based in Dallas, Texas, has a thematic focus on capturing and reimagining buildings and sculptural objects in "dimensionless and disorienting ways." His studies, which often isolate views of building façades, frame architectural surfaces in order for them to appear to collapse into two dimensions. "This transience," he argues, "can be suspended by a camera shutter for a fraction of a second." In this second series shared with ArchDaily, Olic presents a collection of photographs taken in Barcelona, Dallas, New York City and Los Angeles. 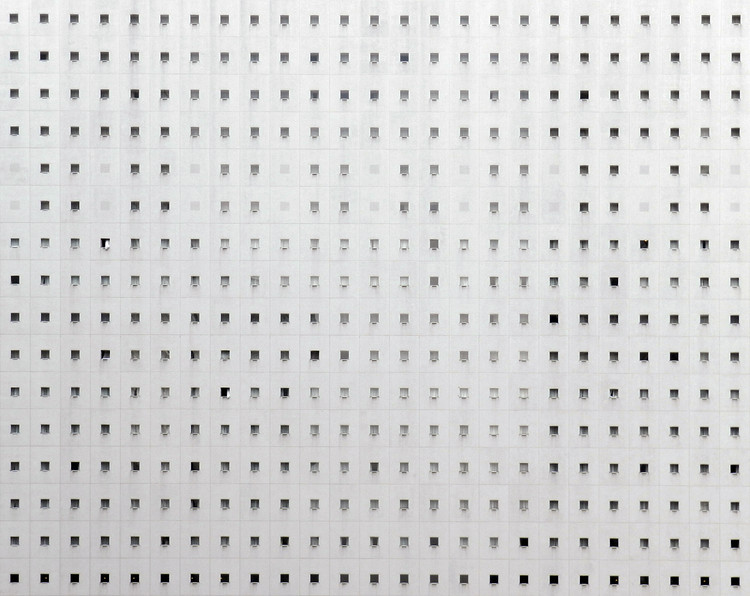 You can see more from his series, here. 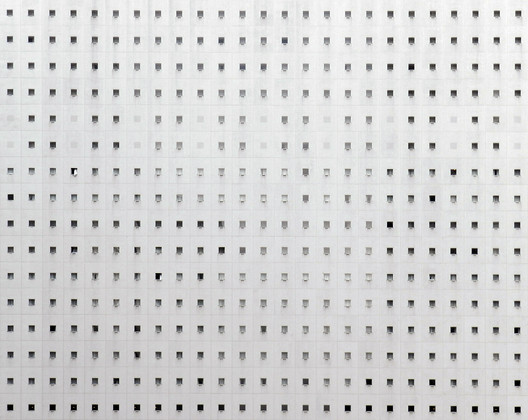