Text description provided by the architects. An elementary and high school for pupils aged between 2 and 17, the construction houses adjoining collective spaces featuring partial isolation between the three different school levels: Infant, Junior and Senior. A backbone

creates connectivity between all spaces, with the three scholastic levels, the spaces of common use – dining hall, game courts, theater, football field, arts complex – and the socialising areas scattered throughout the large garden that separates the blocks from the classrooms.

The volumes’ dynamic installation allowed the privacy of each age group’s playground, and at the same time favored a permeability between them through the woods. The project design is formed by the balanced disposition of occupied spaces and the empty spaces formed between them. The volumetry’s inclined planes create shading over the classroom terraces, on the facades of the various spaces and on the access passageways which are open and integrated with the green areas. 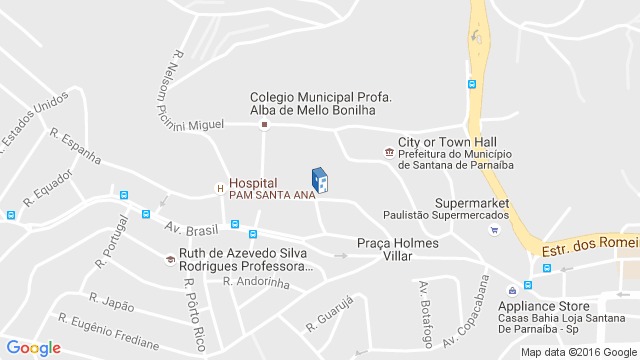