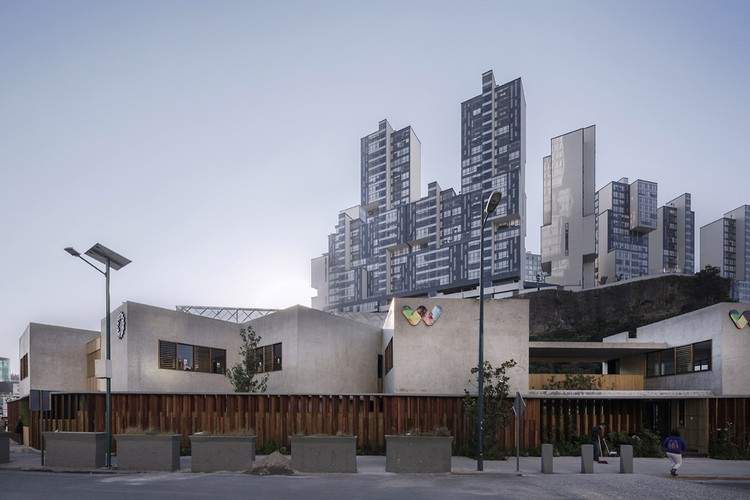 Text description provided by the architects. Walden Dos School is located in northwest Mexico City, near the border between Huixquilucan and Naucalpan, in the middle of Interlomas, a highly commercial and constantly growing area; its facilities offer daycare and kindergarten.

Even though the site provides the project with an incredible commercial potential, it also represents a big challenge, due to specific conditions. It is an urban node, limited by one of the most important avenues of the area on the front and by a river on the back, which makes pedestrian transit almost impossible. Additionally, the surroundings include many vertical-housing buildings that block natural sunlight from the project, at different times of day. These are just some of the determining points that led the way to a proper design for the school.

The project is based on the renovation, recovery and enlargement of a pre-existing school that needed a new architectural design to fit the new owner’s educational program. This became the perfect opportunity to come up with a fresh design for the site, providing not only a new image, but also a better response to the difficulties of its location.

Children are the main character in this project because they are the ones who inhabit the space. They travel across courtyards, halls, classrooms and gardens, weaving the pre-existing spaces with the new ones. These spaces are constantly flooded with natural light, which allows them to transform throughout the day and become different places every hour. Such spaces are replacing old and dark hallways that are now sunbathed gardens that offer a variety of experiences.

By means of multiple perforations made along the building, we provided a sense of orientation, allowing constant visual connection between the inside and the outside, thus giving its users a feeling of safety, which is essential for the proper function of any school.

Most of the classrooms were designed to have direct connection with the courtyard – gardens, thus enabling outdoor activities during any class as well as keeping in touch with nature.

Without a doubt, another important element in the design was betting on a palette of low maintenance materials with low environmental impact, which added to the landscape design and defining this project as being more sensitive to it natural context.

The chosen color palette is meant to contribute to the school´s educational model. It is subtle and simple and it lets children relate its colors to the ones they see natural context like wood, stone, water, vegetation and light, replacing the classic bright and pastel colors found in most schools.

We believe that all these intentions define Walden Dos School as an elegant and simple project, committed to improving its student’s lives and their environment. 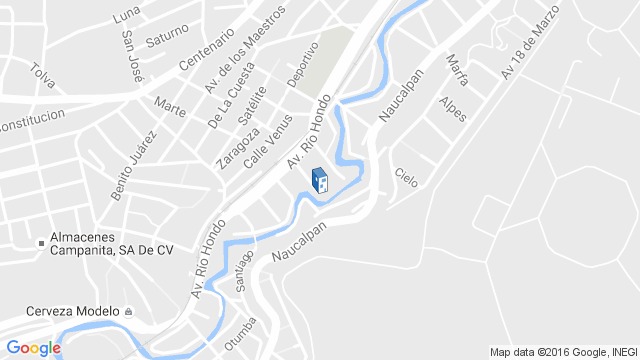