From the architect. The new plan for Copenhagen’s Carlsberg Byen development embraces the closeness of the old city, and aims to establish a vibrant new neighborhood on the site of a former brewery. White Arkitekter has developed a residential and commercial proposal which responds to the historical urban morphology of Copenhagen while making a literal connection to the old industrial context by utilizing bricks recycled from the demolition of some of it. 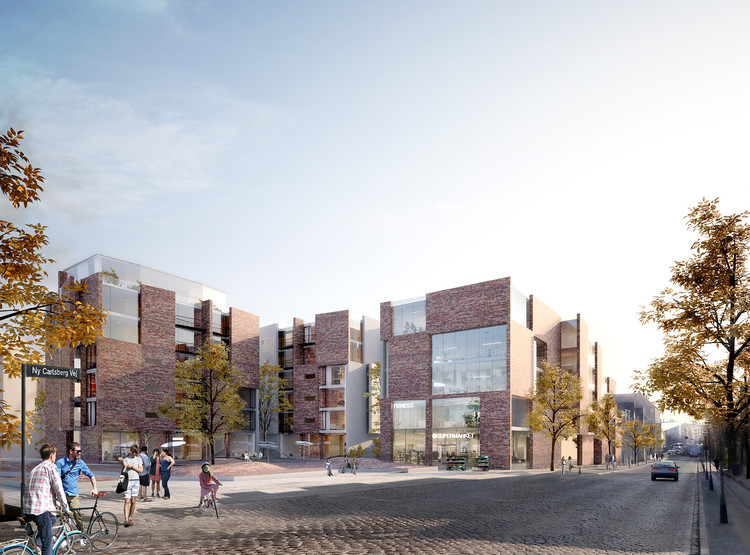 The building site lies at the intersection of new streets and a proposed urban plaza. Because the shape of the site is unsuitable for a traditional courtyard structure, the building mass has been divided into a number of freestanding blocks.  Between the constellation of buildings, there is a semi-public courtyard, which is articulated in lighter, more reflective materials, to improve ambient lighting conditions within the courtyard.

Each building is oriented to provide adequate lighting and views for the inhabitants, and the recycled bricks are gathered into large planes that maximize those orientations for both sunlight and privacy.  The division of volumes also means that the circulation cores become more efficient, which is especially important, as the project means to be social housing. Each plan can accommodate different combinations of small, medium, and large apartments as the local demographics shift over time, and the transition between floor plan arrangements can be made without structural changes.

Inside the apartments, all of the bathrooms and utility spaces are tightly arranged around the central core.  The different interior elements are clad in wood, and incorporate built in furniture and storage, so that the living spaces each have free access to the large openings that connect inhabitants to their local urban environment.

Update: The project text has been changed to clarify that this is a proposal, and will not be actualized. 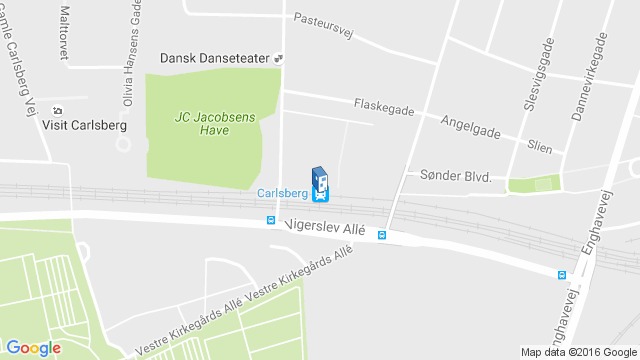 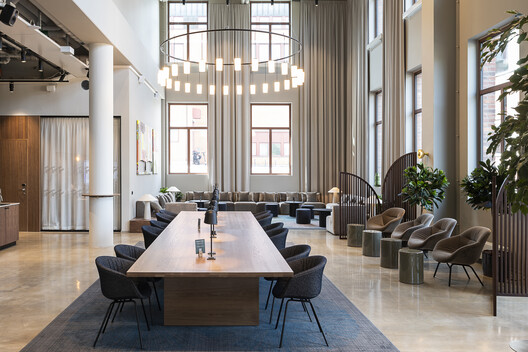