On the grounds of the Tripoli International Fair (Rashid Karameh International Exhibition Center) in Lebanon, one finds one of the five largest exhibition centers in the world [1]. The 15 structures, designed by legendary Brazilian architect Oscar Niemeyer in 1963, remain unfinished due to the project's abandonment during the country's civil war in 1975. 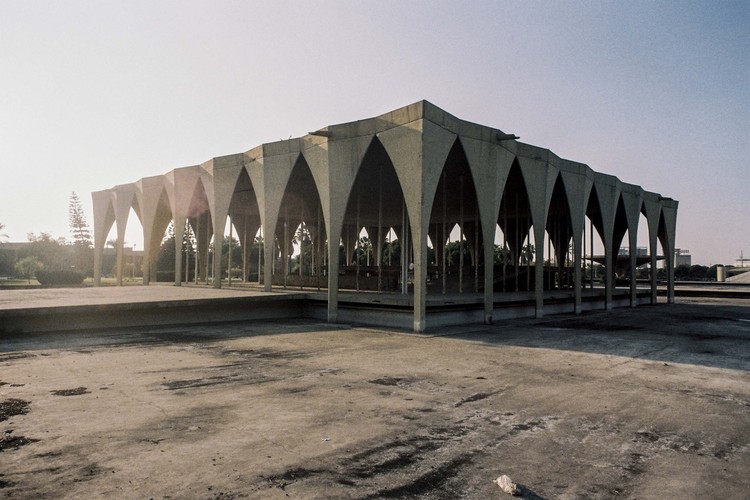 Photographer Anthony Saroufim, who is based in Beirut and Paris, captured the site's unfinished concrete structures. The photographs reveal the simultaneous hints of progress and crisis, and of imagination and ruin. 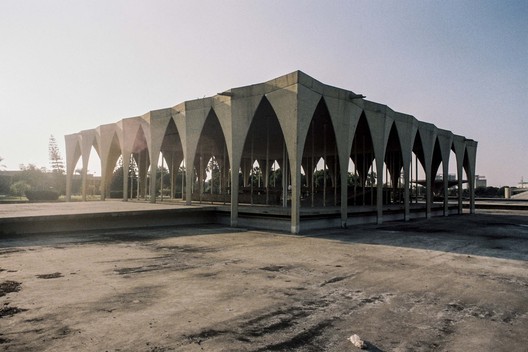