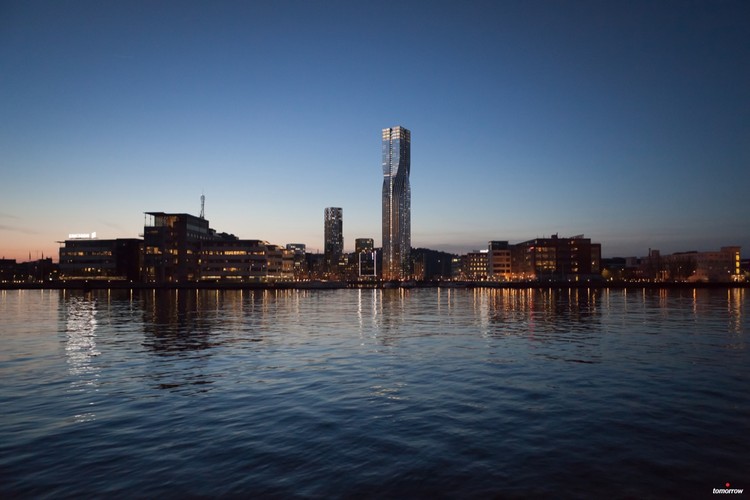 When announced in 2014, the jury described the intent for the competition as "[to] demonstrate how the skyscraper can be integrated into the structure of the neighborhood," adding that "the building should be a part of the area’s social and architectural context, not stand as a solitary monolith." Advancing the goals of the competition, Karlatornet will provide a variety of residential arrangements, including those for singles, couples, and large families, as well as social spaces, such as a roof-top terrace, hotel bar, and points of access to the surrounding street life, shops, and restaurants.

The urban plan for the area, being designed by Entasis, was described by the jury in 2014 as "safe and well thought-out" with interstitial spaces "[handling] connections admirably, both north-south and east-west, creating meeting points and spaciousness in a way that encourages outdoor gatherings." 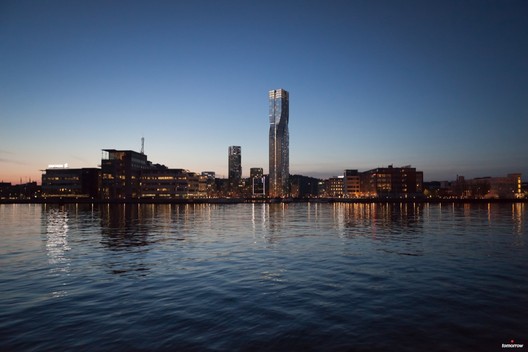