✕
Save
In Residence: Ian Simpson in Manchester's Beetham Tower
Share
Or
Copy

In the latest installation of NOWNESS’ In Residence series, British architect Ian Simpson describes how was told by his careers teacher "not to set [his] sights too high" when he decided that he wanted to become an Architect. Here, he discusses the design intentions behind his home – the tallest residence in the United Kingdom's second city: Manchester. For Simpson, "home is [only] forty seconds away by lift." 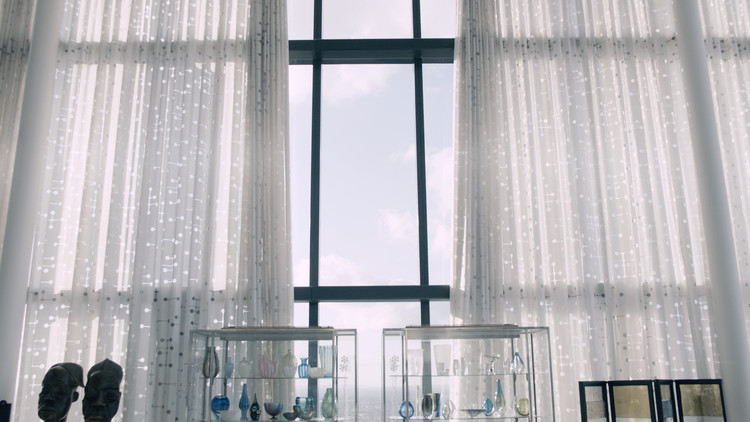 In 1996 the largest bomb in mainland Britain that the IRA ever exploded was five hundred yards from here. [...] The bomb allowed us to create physical and visual permeability to the North.