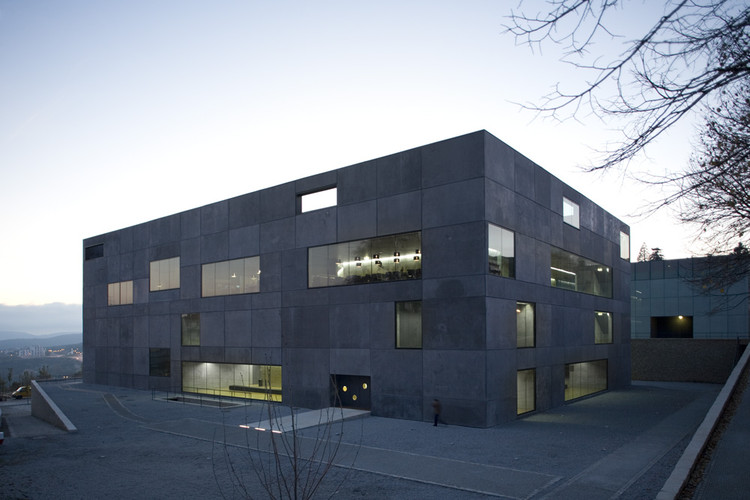 Text description provided by the architects. The TMG is situated in Guarda, in a rural part of Portugal 's interior. The buildings are located in a central part of the city south of the old city limits. The site is contiguous with the close-knit urban fabric, but does not share a direct relationship with the surrounding public space. The construction site possesses an apparently invisible contextualist character. The new buildings have been designed for this particular spot, occupying a space with unique characteristics within the existing urban structure.

The complex is composed of two autonomous and differentiated buildings, imposing a certain formal autonomy in its affective relationship with the surrounding environment. There are no visible views from the exterior city side, due to the fact that the various buildings that fill up the spatial boundaries visually open out towards the more distant landscape. The most chromatically and formally “heavy” building is in direct contact with a transitory, presently changing urban reality. The other smaller and lighter building is covered with white enamelled glass, constructing a parallel with the building to the north, in terms of building alignments, clearance, the cross-section, and using the same layout platform. A certain complicity and reinvention of lines and forms has been established between the surrounding context and the set of new buildings. The implantation of the buildings encourages exterior spaces that are differentiated but not fragmented, allowing for diverse uses of the stage. The slope of the terrain is structured into successive level platforms. The landscape rises over the stage composition imposed by the successive levels. It is a present and legible architecture, displaying a simple unity. A rationalist complexity in the “construction” of simple and pure volumes.

A physical presence that is diluted in its condition as “part of the city” and “object”, integrated as well as integrator. It is the reproduction of a formal image that translates into an intrinsic autonomy for each production, a unique presence. The buildings construct a tectonic dependence on the site with a desire to reveal their formal, specific character based on their own content. Facing material consists of glass-fibre reinforced concrete panels (GRC), glass and granite supports. There was a risk of trying to design and compose the plastic elements in a way as to eliminate a single constructed mass. The objective was to create diverse stage forms and spaces, intrinsically compelling the spectator to adopt an inter-relational and heterogeneous posture. 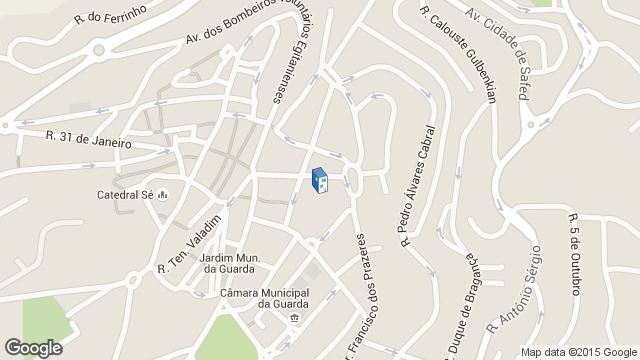 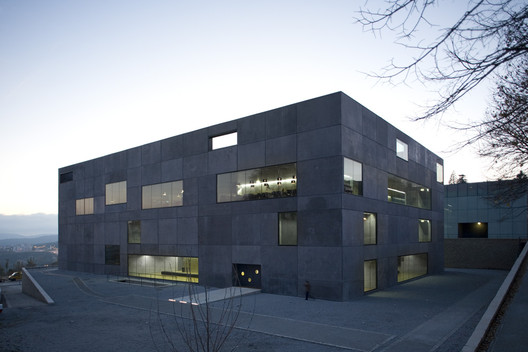