Turkish President Recep Tayyip Erdoğan and Antalya Mayor Menderes Turel have announced their support for Perkins+Will’s sustainable master plan for Antalya, Turkey. The master plan will revitalize and preserve the Bogacay Creek Basin area of Antalya, improving its quality as a major tourist city along the Turkish Riviera. 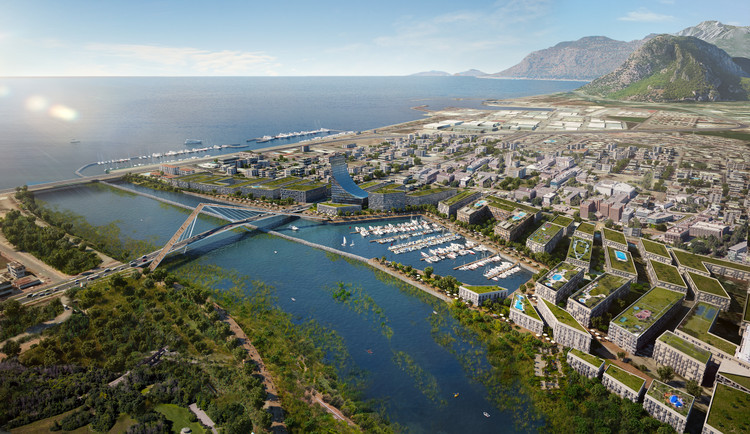 “We are honored to have presented our master plan to President Erdoğan and Mayor Turel, and we are thrilled that they support it,” said David Green, Perkins+Will’s urban design lead for Europe, the Middle East, and Africa (EMEA). “The plan will boost Antalya’s economy and allow the entire city to flourish as Turkey’s sustainability tourism capital. It’s the perfect environmental and economic case study for world leaders to consider as they gather in Antalya for the G20 Summit.”

The project spans a total of 58 square kilometers along the basin, attracting tourists by “restoring the aquatic ecosystem, creating ample public space and enhancing the area’s natural beauty.” Despite the 12.5 million annual visitors to Antalya, the Bogacay Creek basin lacks the urban context to support public activity. The surrounding area is not pedestrian-friendly, with poor public spaces and little access to the waterfront. On top of this, the basin is vulnerable to natural conditions with drought and flooding causing pollution and water quality problems.

Perkins+Will have proposed the controlling of the basin’s water levels, creating a mixed-used marina district, center for culture and entertainment and more along the waterfront. This will improve access and connections within the community, spurning the continued growth of Antalya as a tourist destination.

“Our master plan is the key to unlocking Antalya’s potential as a beacon of sustainability, resilience, and economic vitality,” said Jo Palma, EMEA design director for Perkins+Will. “By focusing on environmentally sensitive development and much-needed flood mitigation, we will help redefine the Turkish Riviera experience. We look forward to working with local and national leaders in Turkey to see this plan come to fruition.”

News via Perkins + Will 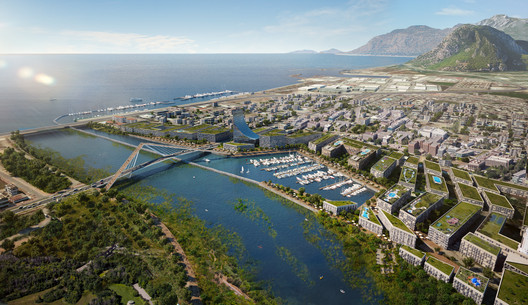