Save
Zaha Hadid: “Niemeyer Had an Innate Talent for Sensuality”
Share
Or
Copy

The first woman to receive the Pritzker Prize in 2004, Iraqi architect Zaha Hadid tells newspaper El País that she was fortunate as a child to have traveled with her parents and seen some of the world’s most impressive works of architecture and engineering feats.

Awed by the Mosque of Cordoba, Hadid says that the contrast between the darkness and the marble of the central church left a lasting impression, making this one of her favorite works to this day.

With technically innovative and daring designs, Hadid has a special appreciation and respect for Oscar Niemeyer. “He was a virtuoso of space. He had an innate talent for sensuality, so he built a modern architecture critique of modernity. Many architects experimented with forms, but he was the most ambitious: he built seemingly liquid forms with concrete,” said Hadid.

Unlike Le Corbusier, whose rigid formalism remained – at least in its early stages – arrested by Cartesian bonds, Niemeyer explored the freedom of the curved line, paving the way for subsequent formal experiments, examples of which can be seen in Zaha Hadid’s works. “The lesson from Niemeyer is how modern architecture can afford to be close, to belong to the place, instead of imposing on it,” commented Hadid. 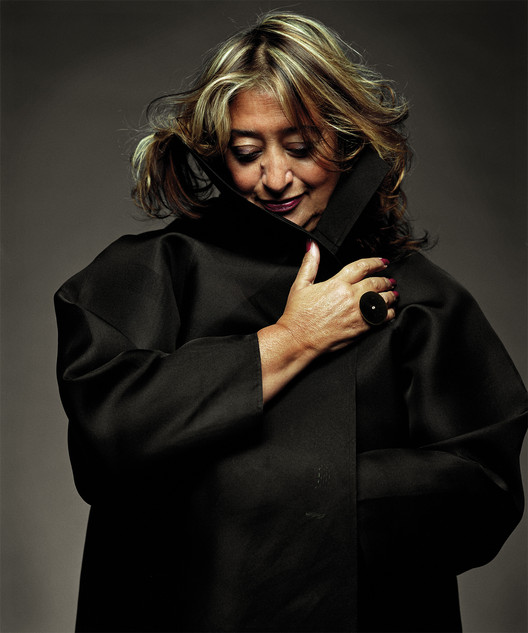