How do you compare cities? It's difficult to collapse millions of individual subjective experiences into a single method of comparison, but one popular technique used in recent years has been to judge a city's "livability." But what does this word actually mean? In their 2015 ranking of the world's most livable cities, Metropolis Magazine has gathered together a group of experts on city planning, urban life, tourism and architecture to break down "livability" into the categories they think matter and draw upon Metropolis' considerable urban coverage to produce one of the most thorough attempts to rank world series yet attempted. Find out the results after the break.

This isn't the first attempt to rank cities by livability, but Metropolis' in depth explanations of their cities and the categories that matter - with housing, job growth and infrastructure as the usual stalwarts, but also things like culture, open spaces, and bikeability - goes some way to capturing the experience of the city too; something that's totally unrankable but just as important. The full list not just ranks the top 3, but also highlights cities that excel in one particular aspect, such as Copenhagen's walkability and Singapore's public housing. For those who prefer to know about the up-and-coming cities, Metropolis also features nine cities to watch, which bring a few more unusual choices to the table: Christchurch's recovery merits it a mention, the boomtowns of Lagos and Shenzen both feature, as does Chile's second city of Valparaíso. 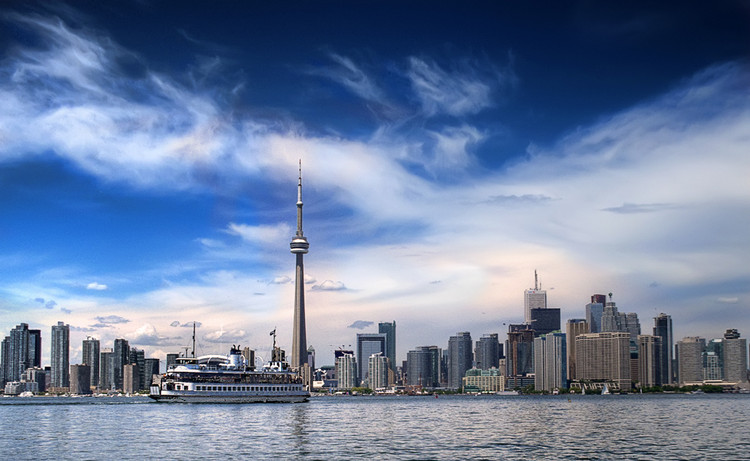 Get the full list and explanation from Metropolis' experts at Metropolis Magazine here. 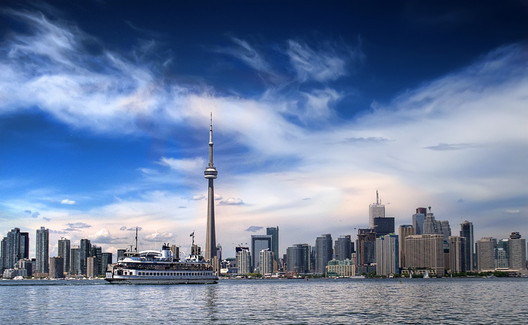