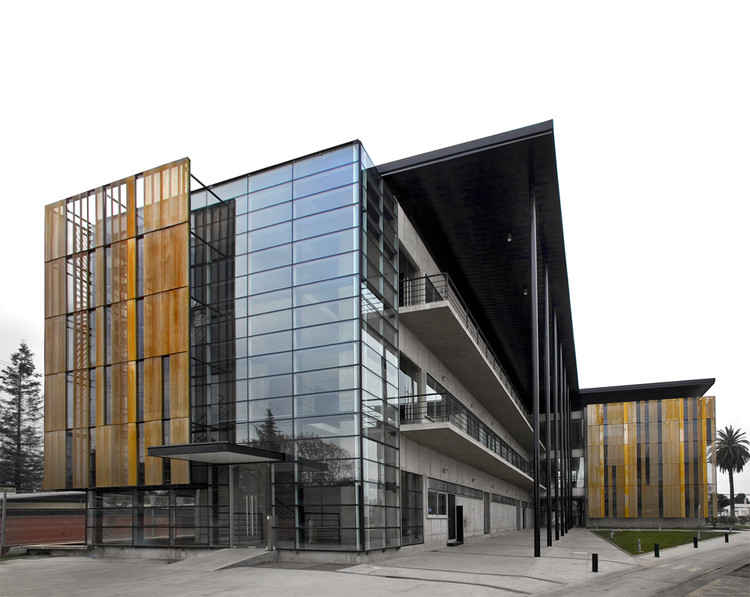 Text description provided by the architects. The new building, part of Nestlés social block at the Granero factory (VI Región – Chile), uses a variety of bioclimatic strageties, within a company policy of rational use of energy resources and economics in the 21th century. These strategies favorize the usage of natural resources, pasive vetilation systems, air-condition and cleaning for inside spaces, natural controlled illumination, effective cost savings in the use of hydrological resources (water consumption of restrooms, etc), tendencies to find the best sustainability, quality of life, rational use of resources and protection of the environment.

The program contemplates a three storey building, with different programs: First floor for employees facilities (restrooms, dressingroom and cafeteria); the administration in the second floor; the third floor includes laboraties and a educational room.

Bioclimatic systems: pasive ventilations and the use of hydrological resources

The building is crowned by a suspended roof, façades with a double-skin, the additional multiuse water pond serves as fire-water standby and cooling system through evaporation for the sun exposed façades in the hot period.

The double-skin, made out of corten steel, which wraps around the building, create an avant-garde image. Constructed as a continuous surface, it protects against the solar radiation and due to its separation to the building, it creats a vertical Venturi ventilation, supplying temperated air on account of the evaporation of the surrounding pond. This metalic double skin consists out of different perforation treatments, plain sheets and black glass.

The corten steel is a meterial which oxidates in a short term period, in order to create its own protection, neutralizing its deterioration. It doesn´t requiere maintenance. Engender the image of a living organizm, which changes its tonality (orange ocher, brown) in time and furthermore by the different angle of the sunbeams and changing daylight. It contrasts with the in sight concrete walls and the black metal of the roof. The rythm of the designed standart-sheets breaks the monotony of the plane suspended surface and has been systematically illuminated to strengthen the night image of the building.

Rational use of water consumption

We put a special attention to the water consumption of the restrooms and in general. Using high tecnology devices and designs, with automatic anti-vandal taps, guaranteeing a controlled water consumption, sending a strong signal of protecting both, natural resources and economics.

The design, the materials and the image of the building are an additional value, being a reference to the social responsability politics of Nestlé Chile to the employees, the comunity and the country. 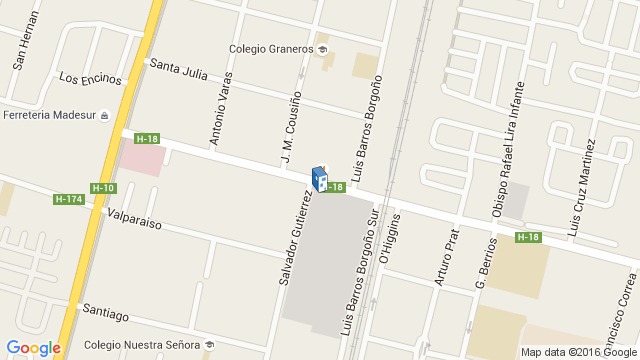