Save
South London Gallery / 6a Architects 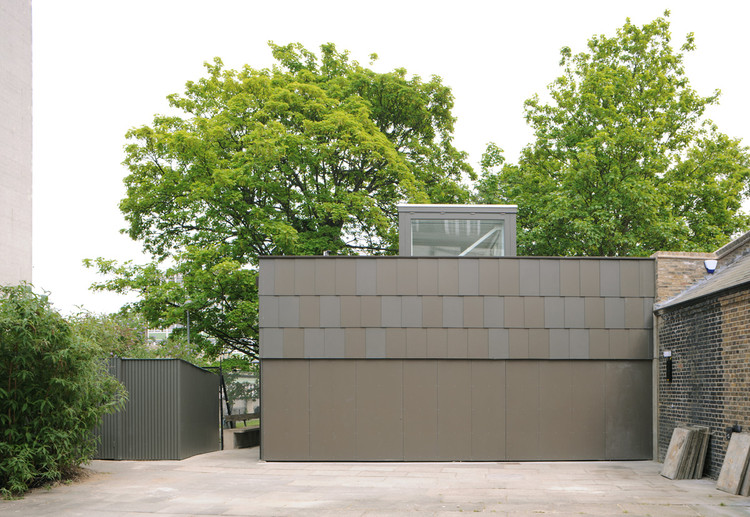 The expansion of the South London Gallery designed by 6a Architects has just been completed to provide new gallery spaces, a café, a flat for an artist in residence and a new education building.

The original top lit gallery is one of the finest art spaces in London. The special character of the building has long inspired artists and has played a vital role in forming the SLG’s international reputation for shows by contemporary British artists such as Ryan Gander, Steve McQueen, Eva Rothschild and, most recently, Michael Landy, alongside those by internationally established figures such as Chris Burden and Alfredo Jaar.

The extension to the gallery is made of three interventions dispersed around an expanded site. Firstly, the neighbouring derelict house at no 67 has been refurbished to create a café on the ground floor, exhibition spaces on the first floor and a flat for an artist-in-residence on the second. The new spaces follow the arrangement of the original front and back rooms but the architectural language is abstracted and reduced like a image faded through time. Behind the house a three-storey extension has been built to create a double height room leading to a link back to the gallery and, through the new Fox Garden to the Clore Education Studio.

At the rear of the site, 6a has designed a new education building on the footprint of the original lecture theatre which was destroyed after World War II. Two surviving brick walls provided the natural start for the building which links the Fox Garden on one side and the gallery’s garden on the other.

Continuing the architectural tradition established by the original buildings, the Clore Studio is a generous single volume topped by a central lantern and also develops themes from the house with exposed roof structure to create calmness and warmth. Like so much at the South London Gallery, the overall simplicity of the space hides some surprise; the west wall pivots to open a continuous field between the back garden and the interior. At night the walls and shutters close the whole building down into an abstract dark box. 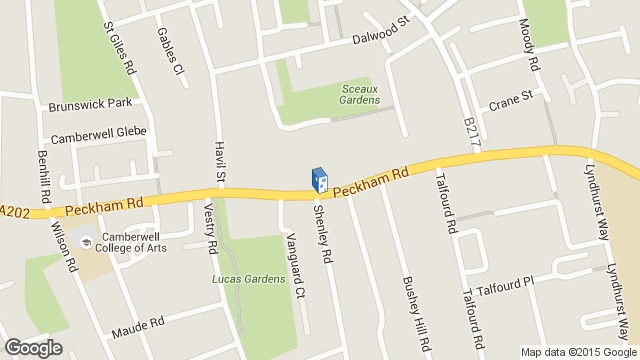 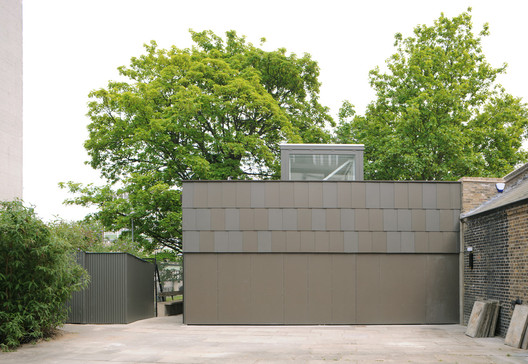