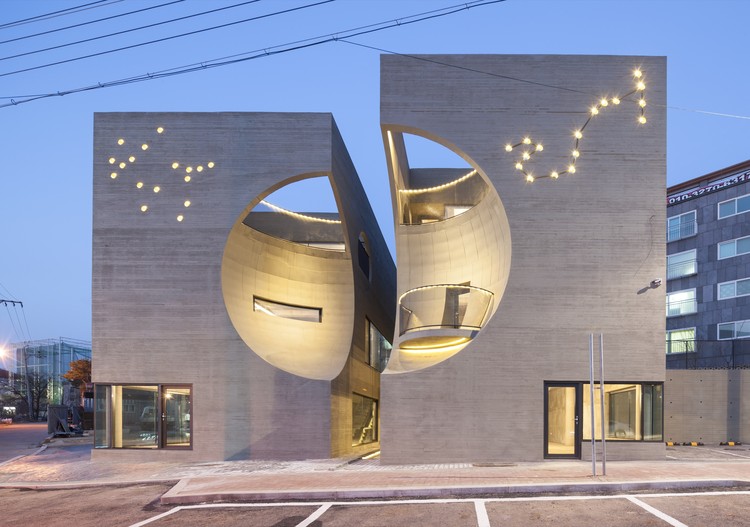 Text description provided by the architects. The client:

Sometimes, clients bring in a clear idea or a name of a place they envision. This time, a movie named two moon junction surfaced when we first met. He talked about building a private cultural center centered around a coffeeshop and a gallery. A free spirited space , somewhat erotically charged like the movie, a place full of festivity and relaxed atmosphere. The other important criteria included providing two separate buildings, one for the client, and the other for his younger brother. The budget was extremely low, so from the start we decided to build simple boxes with some impact points.

The site is an hour drive up north near the city of Ilsan. It is a non-descript place, where all kinds of buildings stand alongside each other without any consideration for each other, industrial, residential and squatter town all mixed up. The diamond shaped site was divided into two sites accommodating two simple boxes oriented to provide enough parking space and a passage way between the two buildings.

The low budget and the movie two moon junction were two major inspiration for the design. Each building has three floors that can be accessed directly via individual staircases, by doing so, common space can be reduced to minimum while maximum can be allocated for rental usage. The two boxes have an encounter with a large sphere, thus having a distinct concave space that signifies a moon motif. Right one is imbued with a balcony like a lure. The left one is given a horizontal slit. The other sides of the buildings also have contact points with small sphere, providing depth and apertures. The irregularities provided by contacts with the sphere are carried into the building to become space with some bulges, a space with some convex. The top floors have outdoor gardens with high walls, but round apertures give much transparencies among much solidified building. A mini pantheon like domes are also provided on the top floors. The free standing walls on the 3rd floors are punctured with horoscopes representing each client. Welcome back to “ornaments and symbols”…moon and stars!!! 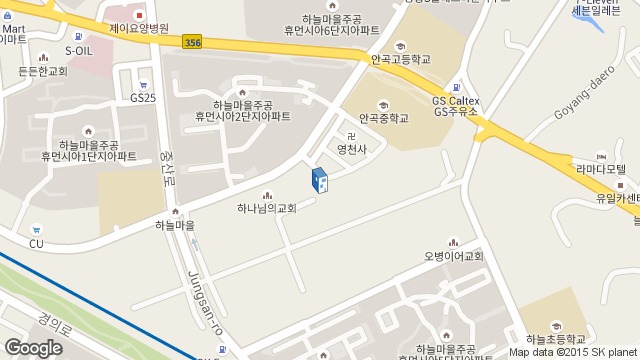 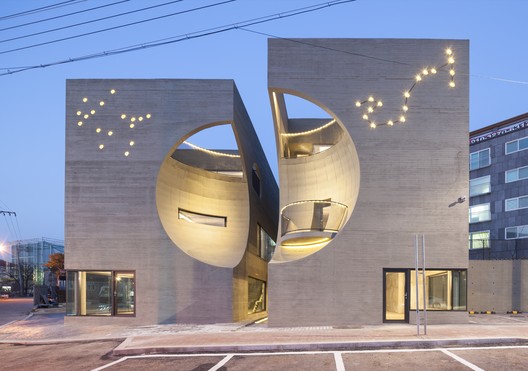