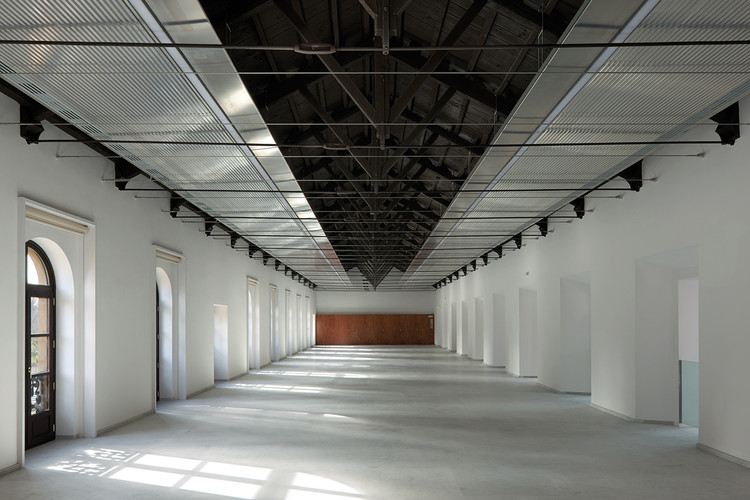 Text description provided by the architects. The Palace of San Telmo, outside of the historical city centre and integrated into the landscape of the Guadalquivir river, constitutes one of the most outstanding civil buildings of Spanish baroque architecture. Constructed between 1682 and 1796 for the Seminary-School of the University of Mariners, it was transformed in the second half of the XIXth century into the residence of the dukes of Montpensier.

Transferred to the Church for use as a Metropolitan Seminary, it has been in use until the final years of the XXth century. This period has been considered the most harmful to the heritage of San Telmo; it entailed not only demolition of the interior but the transformation of the buildings formal configuration and tipology. In 1989 it was acquired by the regional government of Andalusia for its Presidential seat.

The proposal offers an intervention that, for the first time in its history, encompasses the totality of the building.  The intervention is therefore a complex process of summation and superimposition, of acts of restoration, rehabilitation, reconstruction and new construction. Hence the expediency of defining as ‘restoration’ a set of manifold operations performed on the building.

It is a proposal based on the desire to formulate not an imposed architecture, but rather, on the contrary, an architecture that serves the building. An architecture that corresponds with that other tradition of modernity, that which does not imply discontinuity or rupture (and not historicist mimicry), in which a certain interaction takes place between the innovative languages of modernity and the aggregate of historical languages, so that a resonance occurs and complementary languages develop, achieving together a physical and historical continuity.

This intervention proposes to recover, in the non-symmetrical disposition of the patios, the historical memory of the building, establishing an analogical relation with the founding core of the old building, the building that was constructed in the last years of the XVIIth century, in which a set of tiny and erratic courts gave a more domestic scale to the South wing, in contrast to the more formal spaces, which would later be aligned along the transverse axis.

The presence of the large central void, which was formerly the gardens of San Telmo, suggested the idea of conceiving the intervention as a series of gardens within a garden. The set of operations is structured proposing various enclosures, places to stay, organised by a central architectural element formed by the pools and these enclosures, which are sunken slightly, evoking the Hispanic-Muslim tradition. 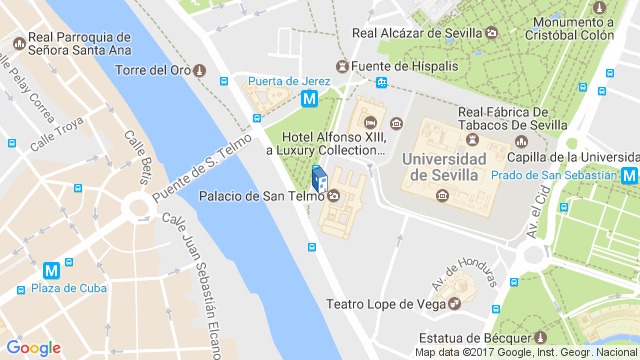 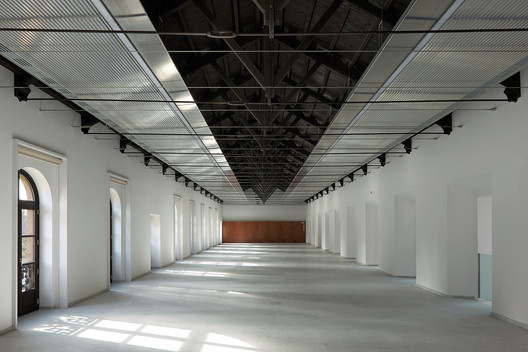