In some exceptional cases, an architect can be just as monumental as the buildings they design. Michael Graves, who passed away in March, certainly had a huge influence over the architecture of the late 20th century, with works ranging from the geometric icons of early post-modernism such as the Portland Building, to the slightly more staid Denver Central Library, to the outlandish kitsch of his Swan and Dolphin resorts for Disney. Though his death brought well-deserved attention to his work, it's just as important to remember Graves as a person, and the influence he had on people throughout his lifetime. As such, Metropolis Magazine has brought together a group of Graves' friends, colleagues and collaborators to remember Michael Graves. 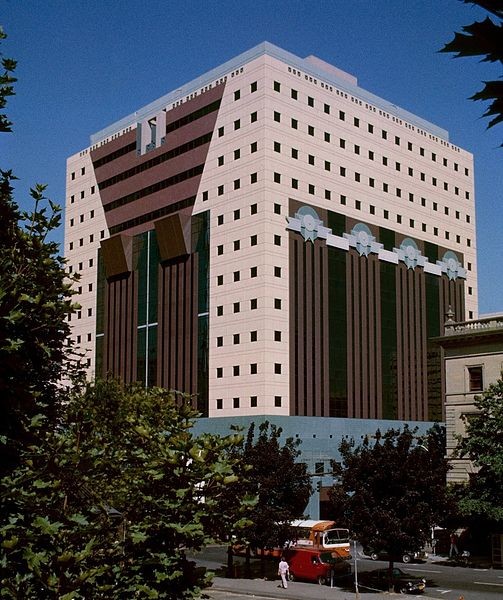 Their tribute includes contributions from Peter Waldman, who was one of Graves' first students and employees, to architectural greats including Robert A.M Stern and commentators such as Fran Lebowitz, who retell their personal memories of Graves throughout his life - from his days as a "young turk" at Princeton to an established architect and design icon. Others reflect on his legacy and impact from an entire spectrum of different viewpoints. Fittingly, the memories recall many different Graves' at different stages of his life and career, conflicting as often as agreeing, but still describing a man of enormous influence.

Read the full tribute over at Metropolis Magazine here.