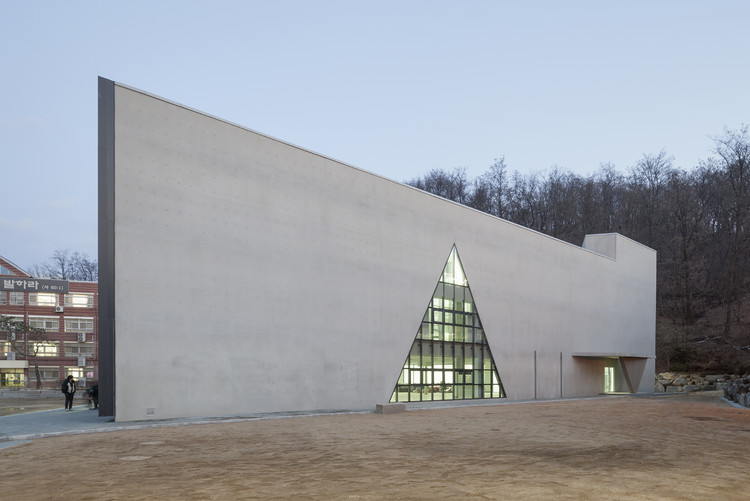 Text description provided by the architects. The Triangle School stages relationships between people, place and education. The interactions between the three elements reveal the complexity of the architecture. Yet, they simultaneously function to make a simple point of intersection. Located in Namyangju, adjacent to Seoul, this high school building explores new possibilities of the educational architecture through the dialectical interpretation of such complexity and simplicity.

The Triangle School implies the different characteristics of its three bordering sides. The playground to the north, the hill to the east, and the existing building to the west are three different surroundings. These factors lead to three different elevations - opened, closed, and compromised - which are arranged within the layout of the triangular building.

The façade of the building with a transparent skin is defined by vertical louvers, an architectural device that maintains an appropriate balance between illumination and privacy. On the contrary, closedness is the way of responding to the existing building to the west which has different programs. It is a middle school building with a wholly separate operational system. Thus, this existing structure needs to be functionally distinct from the Triangle School. For this, based on the closed concrete wall, one single triangle-shaped window minimizes mutual interference, implying the geometry of internal space.

Unlike the complex characteristics of the exterior with three different sides, the interior opens uniformly into the center of the building. On the second and third floors, which have classrooms, is a courtyard looking up at the sky. The transparent internal triangle that divides the courtyard is placed in different angles to the exterior triangle. This discordance creates vertical gaps between floors that connect them into a single space to provide an open view from any spot.

This external space located in the center of the building creates a learning environment with a certain level of illumination and functions as a small courtyard with sunlight and wind. The triangular building will become a medium that enables open conversation as a flexible and playful social space. 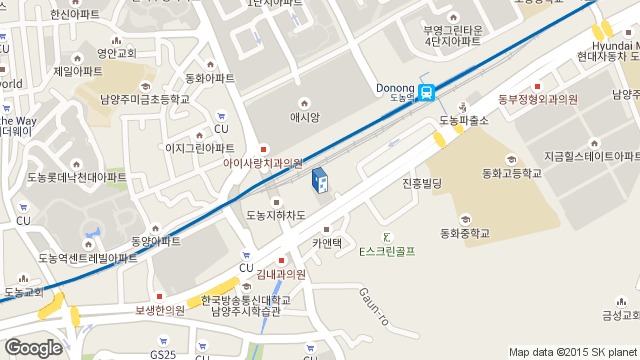 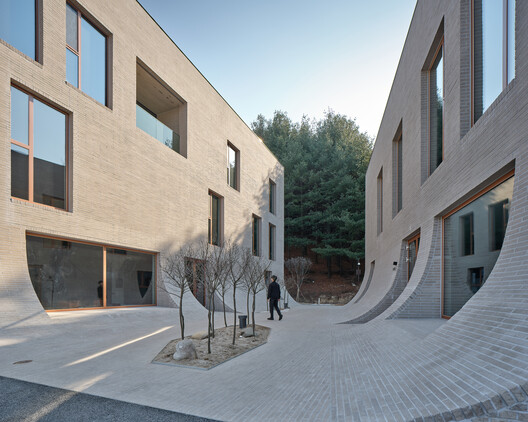 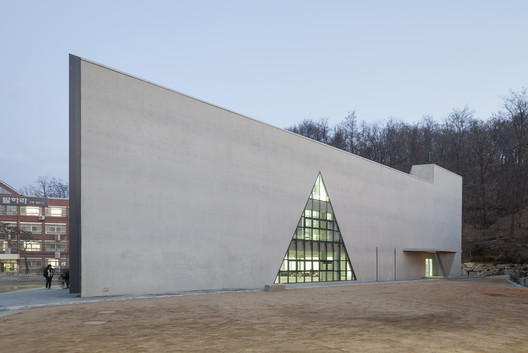