Save
Wood in the Sky / group8 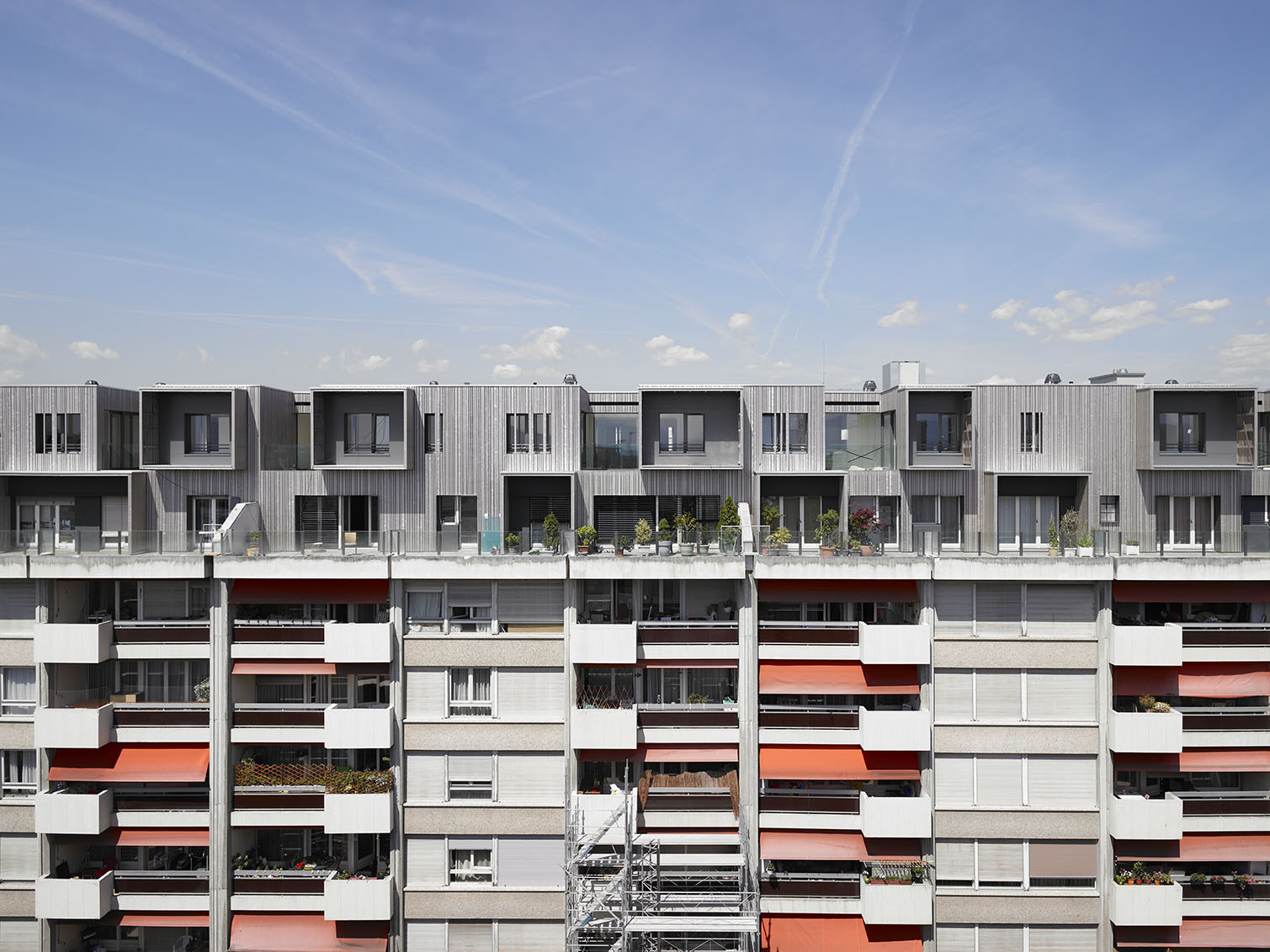 Text description provided by the architects. The raised building is based on the concept of a wooden elevated structure. Merged with the existing construction thanks to consistency between horizontal and vertical lines as well as similarity of colour scheme, the two constructions form a unified whole.

The project, located in a district listed by the Loi sur les Surélévations (Law on Raised Buildings) as being capable of being raised, aims to create an additional level on an existing attic. Its major challenge was to raise the three stairwells of the building while maintaining the existing part in operation throughout the duration of the works, all in the midst of an urban area.

The project’s principal characteristics are the views it offers on the town and the lake fountain. Naturally the typological approach favours bedrooms on the courtyard side and the living areas on the rue Daubin side, so as to benefit from the best orientation. The six apartments, of four to six rooms, have front and rear views and are positioned on either side of the three stairwells.

With the exception of the common walls in concrete blocks, the whole of the raised part was made out of wood. The prefabricated panels of the facade were then covered with an open wood cladding extending on the facade of the existing attic, thus making it possible to create the unity of the raised part.

The interior coverings are in parquet on the floor and smooth plaster on the ceiling and walls of the living areas. Efficient insulation serves to limit loss of heat through the roof. In addition, the apartments with front and rear views benefit from excellent transversal natural ventilation.

This «elevated structure» in wood occupies an additional level as well as the existing attic level, so as to obtain a unified character for the upper part of the building. The loggias designed to enhance the new apartments cut the line of the sky thus creating a discontinuous skyline, while the projecting frames ensure protection of the privacy of the external areas from the lateral views between the different apartments. These configurations also help to frame the distant landscape.

This project is the creation of an object of character on a building which appears banal, a creation that shapes its environment by forging a link between the sky and the city. 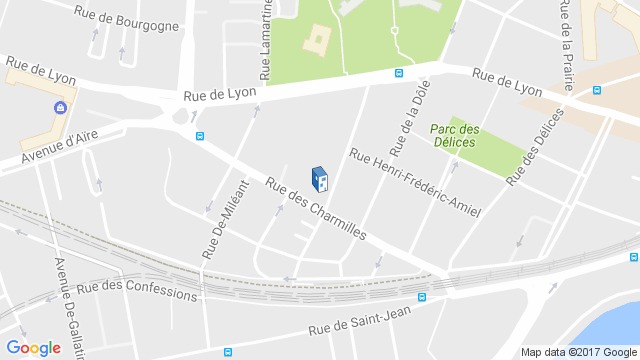