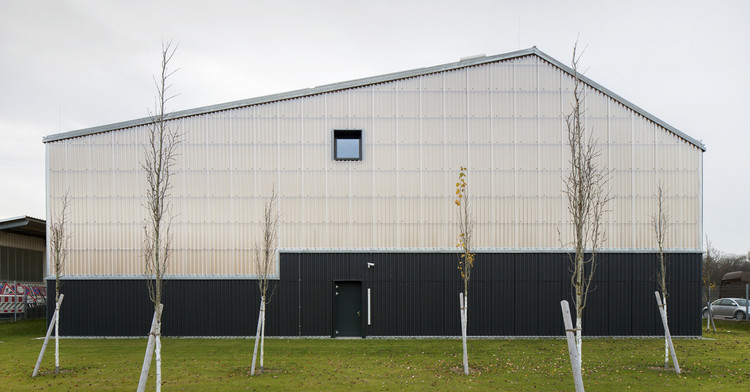 Text description provided by the architects. The "ZKD" is a two story art depository used by several museums of the city of Freiburg (Germany) and by different foundations. It contains various art and museum objects with very different but constant conservational requirements on climate an temperature. Those conservational requirements had to be harmozied with high demands on fire protection and safety and the clients request on very low energy comsumption and sustainability for a very moderate budget. The building should be the First Art-Depository built as a „Passivhaus“.

The main function of the building is preserving cultural objects which are part of the societies cultural heritage and identity for future generations.
It is located in an industrial area in Freiburg.

The building is organized on two floors. Where the upper Floor is fully planned as depository, the ground floor is devided into a deposit space and a functional space which contains all the entries, logistics, technical rooms, and supporting workspaces such as restoration studios. The asymmetric double pitched roof leads to variable ceiling heigts in the upper floor and also gives the building its characteristic shape. Its flat slope on the southern side is completely cladded with photovoltaic panels.

The main construction is of solid sand-lime bricks and concrete to preserve against quick temperature changes. Sand-lime bricks are used due to their minimum environmetal footprint. Concrete is only used, where its needed because of security reasons. Because of its required thickness for reaching teh Passivhaus-standard the insulation layer is built like a traditional timber construction which is attached to the solid wall and roof layer and covered with a wooden fibreboard Panel, which can be seen through the transparent parts of the fassade. The outermost layer is the rear vetilated fassade. Its cladding consists of polycarbonate wave panels, that change their opacity appearance due to the weather and the position of the sun and the base material of fibrecement which gives an opaque contrast to the shiny Polycarbonate. The entire insulation and fassade layers can be easily maintained, repaired or deassembled for recycling .

The seemingly "poor" cladding materials fit to the industrial context and on the other hand give the building an outward appearance of ambiguity. So it can be read as an oversized barn as well as a shiny industrial shed. This ambiguity effect plays with the theme of camouflage of the kind of "treasury"-building. It is highly secure and fulfils all the safety requirements but it shouldn't appear as a fort-knox. We build more complex than that and this is reflected by the appearence of the building which even shows that literally to the passer by. 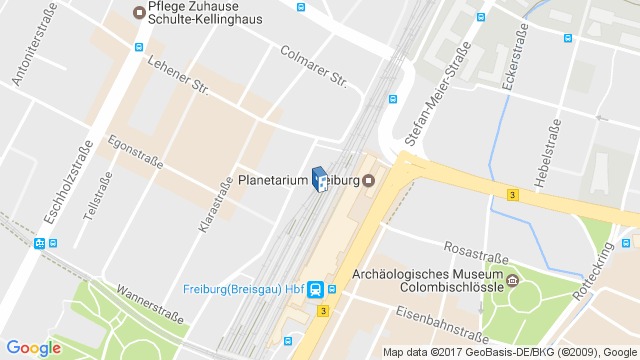