Text description provided by the architects. Established as a famous local attraction more than twenty years, ‘Zero Garden(Local restaurant)’ has been called for a new function and role in the changing society. We were reborn as a unique space by incorporating new elements while maintaining a valuable history.

Graphic and web design, marketing, operations are all carried up in a single integrated design concept, not just limited to architecture or  interior design.

Remodeling is a process that gives new life to the building in addition to a new design and program the old buildings. So also the story called renovation. ‘ZEROPLACE’ was party to bring some new energy to space while preserving as much as possible to the point of existing ones element. we also vitalized exsiting design and program. Because ‘ZEROPLACE’ cocerns the social needs in the future.

Naming of the ‘ZEROPLACE’ was derived from the sense of "put down everything and back to the zero. The purpose of this work is making a shelter for the creator who passionately think and work and need some rest.

The concept of this project is ‘Minimal & Vintage’.

as the meaning of ‘ZEROPLACE’ Minimalism means emptiness, temperance, prioritizing relationship between people and nature. vintage means that we distinguish preservation from the things that need the renovation to keep the building antique. 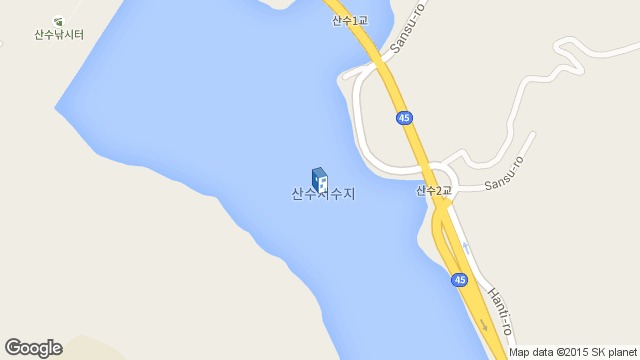 Location to be used only as a reference. It could indicate city/country but not exact address.
Share
Or
Copy
About this office
Z_Lab
Office
•••