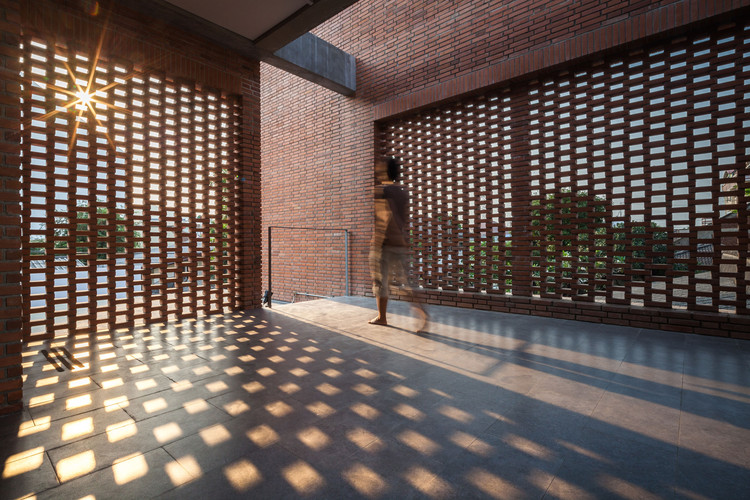 Text description provided by the architects. These words truly portray the potential of an ordinary material; the comprehension of a material which is considered as the petite component that can be composed as the architecture. The initiation of the project with the primary concept that focuses on the curiosity of the most common material, a brick.

Formed. Besides, the intention to cooperate directly with the building contractor seems to diminish the complicated procedures in which many individuals have to be involved.

The architect needs to make an agreement with the house owner that some amount of time is required in order to cooperate with the artisans; however, the architect will use the inexpensive material like brick in return. The faithful procedure together with an interest in the stipulation of the techniques and material, the discussion with the building contractor about his capacity and the negotiation between the architect and the building contractor to create the harmonious construction are considered as the mental contract which states the equality between the input and the outcome. What an architect actually requires from the building contractor is the simple yet exotic result. Moreover, due to the increasing cost of the land in the urban area like Bangkok, the demand to own a house needs some prudent deliberation.

Jun Sekino wants thus building to be antique as soon as it is completed. In addition, this building needs to give the humble feeling and exposes itself directly without any adornment. The house owner claims that he spends most of his time with his parents in this house; therefore, the design of this house needs to meet his demand which can respond to his lifestyle during both daytime and nighttime. For the design of this building, this building was built in the tropical area; thus, it needs to reflect the tropical living lifestyle.

Consequently, the construction of 2-layer brick walls in which each wall is 30-centimeter thick with the space in between can be functioned as the heat insulator, since the heat can only pass through the outer wall but not the inner wall. Moreover, the soil also possesses special quality which is easier to be heated up yet easier to be cooled down. With the exceptional thickness of the walls and the space between 2 walls, the design of the 2-floor house with 3 bedrooms and a multi-purpose area on the first floor, this house give the feeling of Thai-ness in which the family members are able to join up in the multi-purpose area. The opening of the court at the house’s center in which the main building acts as the sunshade since 10 o’clock together with the inner glass wall allow  the air to floe comfortably. The utilization of the natural light to luminesce every part of the house convinces the tenants not to feel like living alone since there are the visual connection points.

It is the intention to create the “one process architecture” in which the embellishment is no longer required. Only the direct and faithful cooperation between the architect and the artisans is obliged. This humble architecture, thus, is able to adapt itself to the antiquated community with its disparity but no incongruity.

Note: This project was originally published in July 10, 2015 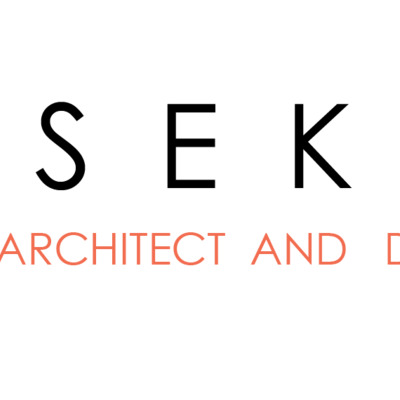 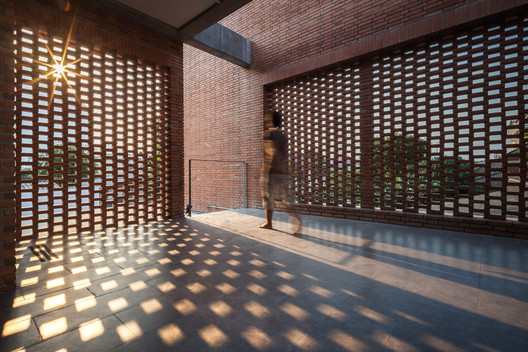