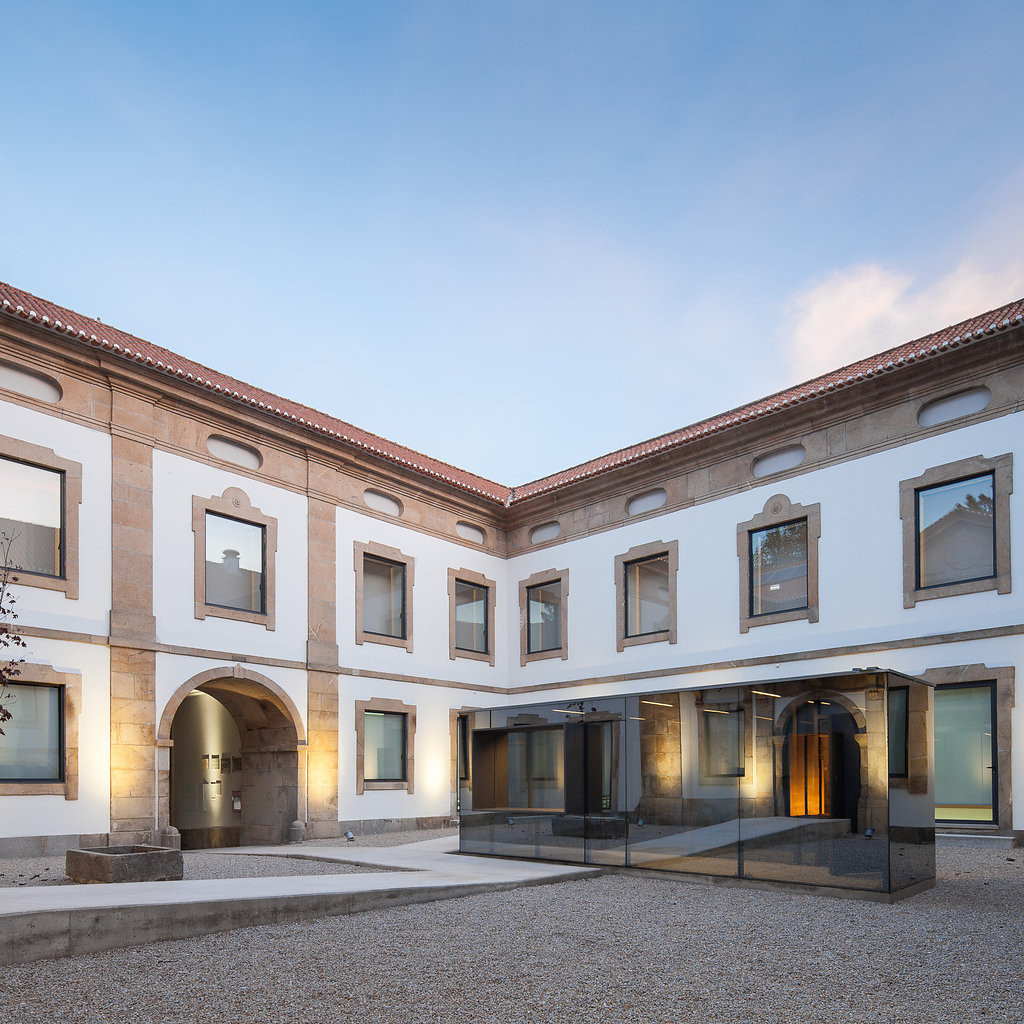 Text description provided by the architects. The creation of Pinhel's Cultural House allowed the rehabilitation of the city's old Bishop's Palace, a building of the eighteenth century, that had undergone countless changes during the last decades to accommodate several different programs, such as Military and Police Headquarters, School and Student Residence. The project proposal reinterprets the evolutionary history of the building and attempts to constitute another important step in its long history. Without any prejudice or fear, the proposal balances between the assurance of permanence of the original matrix of the building and the injection of a new dignity in its disfigured and misfited interior layouts.

Thus, and still considering the need for a low budget intervention and a short period for the construction work, the project contained two phases: the first - named subtraction - extracted all superfluous elements, leaving only those which were useful to the spaces were intended to create. Simultaneously, all scars and textures of the subtraction were left untouchable. Exploring and highlighting the idea of palimpsest that represents the interior of the building itself, those textural surfaces were unified through color, thus ensuring dignity and comfort to accommodate the new programmatic features. With this "cleansing", a second intervention phase started – named addition - where new materials were introduced and finishings were executed, restoring the original nobility of the building. 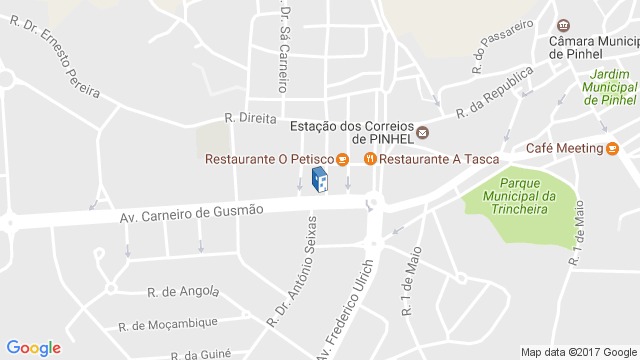