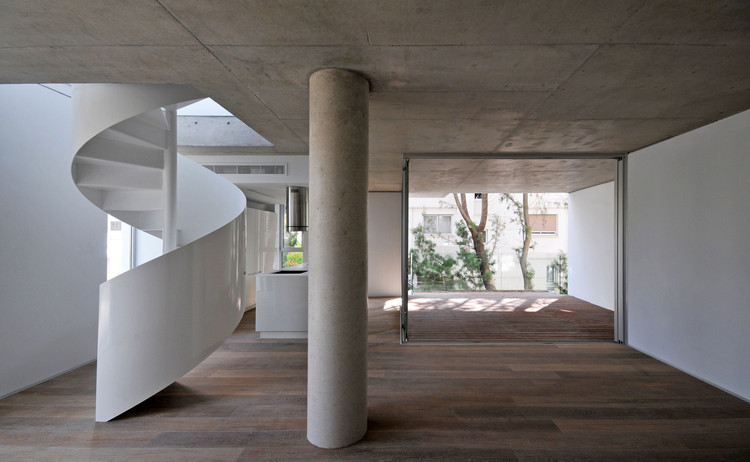 Text description provided by the architects. Block 0704presents a new type of urban housing that attempts to challenge conventional architectural typologies of the apartment block. The block can be reinterpreted as a collection of ‘suburban residences’ that include two levels of spaces offering a separation of common areas and private spaces, a more immediate and effective relationship with the outside, a relatively large covered outdoor area, and the use of natural elements as deciduous trees to moderate the microclimate of each space. The relationship to the street becomes secondary with the arrangement of the spaces suggesting a more introverted experience that also encourages the modern dwellers to maximize use of the space and the relationship between indoors and outdoors. The traditional protruding verandas of the typical apartment block are reintegrated into the main mass of the building becoming an integral part of the interior/exterior spatial experience, both visually and functionally. Consequently the apartments attempt to satisfy contemporary desires which require flexibility, privacy, and a more inclusive relationship with the outdoors.

The area is relatively densely populated and characterized mostly by large residences, as well as a small number of apartment blocks, and full-grown vegetation offering shade during the summer months. It offers the benefits of a small and quiet neighborhood, with the convenience of being within walking distance to the city center.

Block 0704 includes eight apartments, four two bedroom units and four three bedroom units. The units are arranged in two levels, with the bedrooms being on a different level from the living and kitchen areas. The sleeping areas of the smaller units are on the lower level while in the larger units they are situated on the upper level.

The building was designed to reduce the need for mechanical support in creating a comfortable environment as much as possible. All apartments are two level with double height spaces and are located at the four corners of the block. Daylight enters the interior spaces from two directions and at both levels. Also cross ventilation for cooling becomes much more effective. To allow for direct sunlight in all spaces at some point during the day, especially during the winter months, all the units have controlled openings facing either east, south, and/or west. The deep verandas facing east and west receive plenty of sunlight but prevent direct sunlight from reaching the large sliding glass doors and interior spaces during the hot summer months.

All exterior spaces are covered except the cantilevered sections of the balconies that have provisions for trees. These trees can act as a brise-soleil regulating the micro climate of the immediate covered spaces, and also of the interior spaces.  The outdoor covered areas for each apartment are very generous and are in direct relationship with the interior spaces. This makes them useable at all times of the day, and for the greater part of the year. 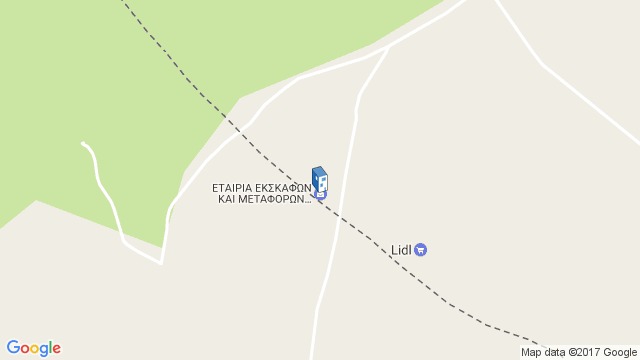 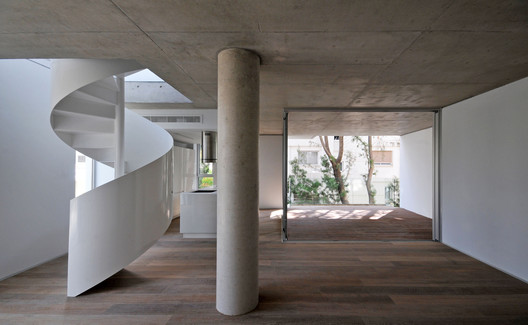