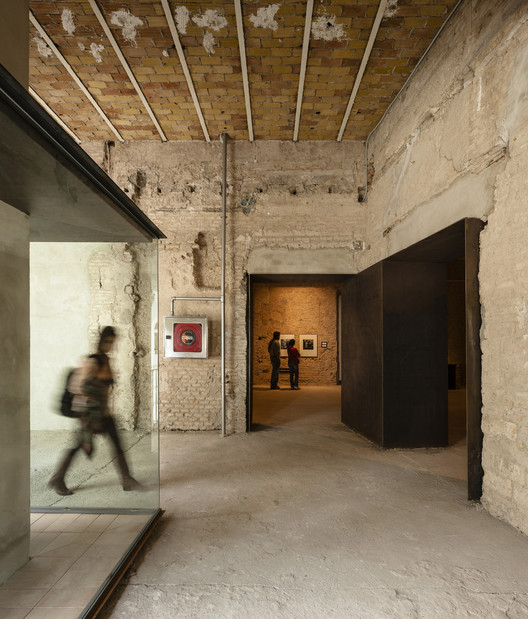 Text description provided by the architects. The intervention interprets the building where is inserted, an old convent, as a context in constant transformation over time.

The project arises from a reflection around the creation process in contemporary art, its unpredictable condition and the current dissolution of limits between the space of production and exhibition.

We can recognize that much of contemporary art expression understands the architectural space as a matter of work (we remember Shibboleth by Doris Salcedo breaking the floor of the Tate Modern in London in 2007, High Plane V by Katterin Sigurdardottir occupying the false ceiling of the PS1 in New York or Esto no es un graffiti where artists demolished some facings of walls in the same place of our project). We think the contemporary exhibition space shouldn’t be projected like a static room in time but like a neverending space in ellipsis, waiting for each exhibition come for completing it.

The intervention is projected like a variable and reversible space. The walls and ceiling will be covered by slats of wood, the separation between them will allow see the original brick walls, showing the textures of the bricks and the wounds caused by centuries that we have discovered in this first phase, that narrate time builds too as in Yourcenar’s quote. At the same time, this wooden structure overlapped to the ancient walls will allow the acces to all installations in any point of space.

Our intervention will act as an initial installation in the space rather than a architectural construction. A temporary display related to the existing volume that enables the development of future exhibitions and could be disassembled like one of these, revealing what is truly valuable in this old building in a patrimonial sense is the matter, space and light rather than styles or decorations. 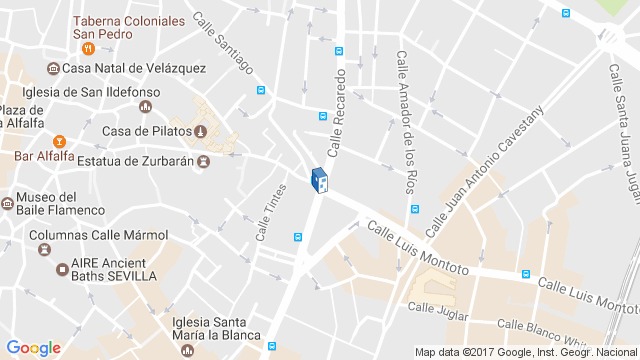