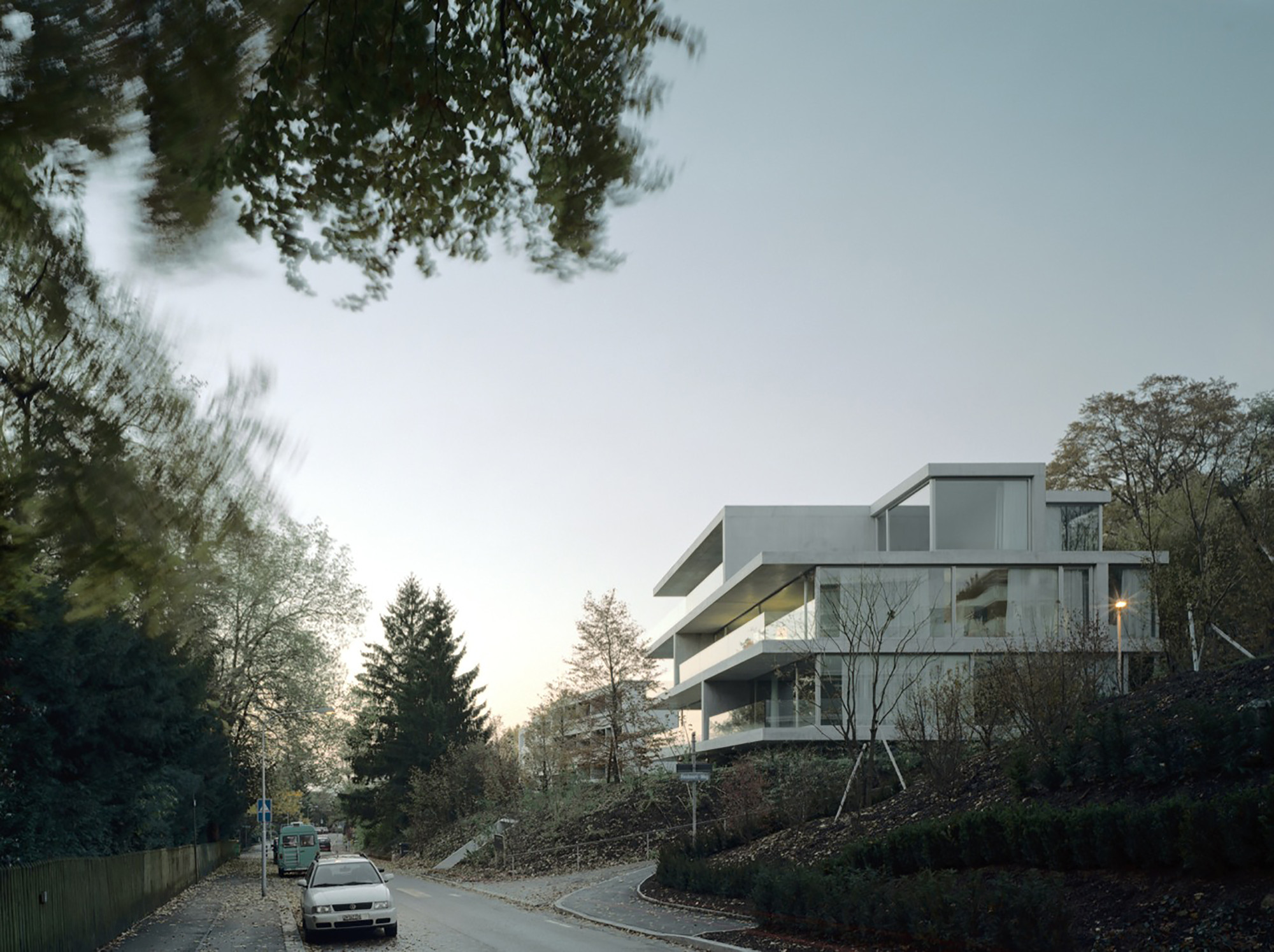 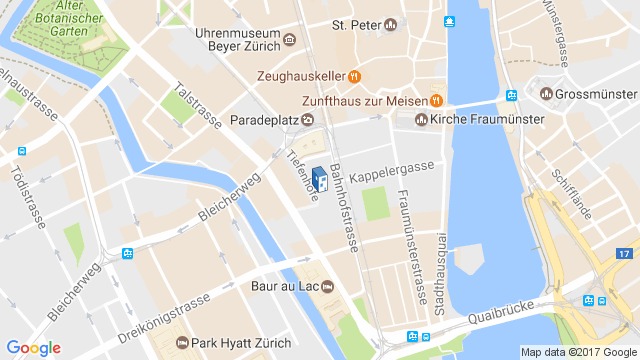 Location to be used only as a reference. It could indicate city/country but not exact address.
Share
Or
Copy
About this office
Christian Kerez
Office
•••