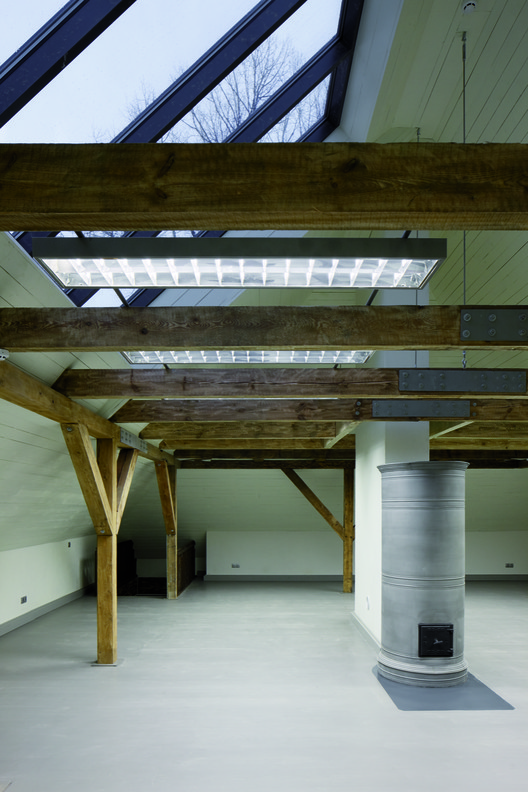 Text description provided by the architects. The reconstruction project of the wooden school building was initiated by Europa Nostra foundation in 2001. The purpose of the project was to draw public attention to preservation of neglected wooden architecture heritage by developing an example which would reveal the unique qualities of Riga’s wooden buildings and show contemporary way to their renovation. It was possible to start the reconstruction work only ten years later when European Regional Development Fund financed the project.

The former Katrina School was built in 1820. It is the oldest wooden school building in Riga, which for two hundred years has retained its educational function, now housing Riga School of Design and Art. The main objective of the renovation project was to restore the architectonic presence of the early 19th century wooden building as close to the original as possible. To this end, it was essential to analyze, understand and reveal the historical size, functions and unity of detail so as to adapt the building to the functional needs of a modern school as gently as possible. To ensure sustainability and rational use of the historical building both at present and in the future, the chosen renovation approach could be formulated as foreground semantics and background functionality.

The first task was to put the floor plans of the building in order, which meant uncovering the strict structure and symmetrical axes buried under the labyrinth formed in the course of the multiple renovations. Another factor that contributed to a certain feeling in the building was the old natural materials, first and foremost, the wood, which, uncovered and tidied up, revealed its built-in qualities and undoubtedly determines the atmosphere of the interior. The third aspect involved decisions regarding the addition of completely new elements, forms and materials. The building now has two new wooden staircases, glass crosswalls in wooden and aluminium constructions and aluminium skylights. All of these can be read in the context of the interior as a contribution of the new era. These were completed laconically, without copying the historical details of the building. The backyard extensions of later periods were demolished and the log facades in their original look were renovated. The roof with S shaped clay tiles and painted roofing iron was restored.

The special feel of the building is created by the harmonious blend between the environment and constructed elements with the added value of the ambience of an art school. The feeling of authenticity results from many small decisions and details that altogether form the totality of the work of art. 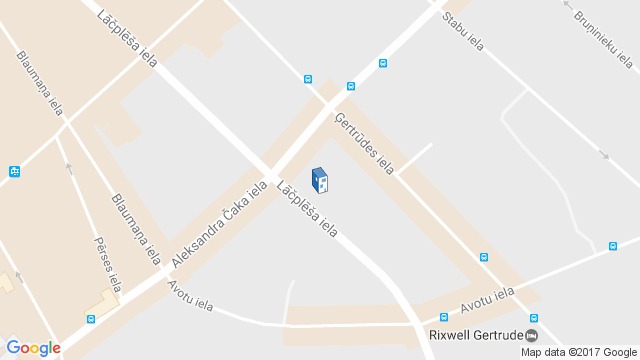