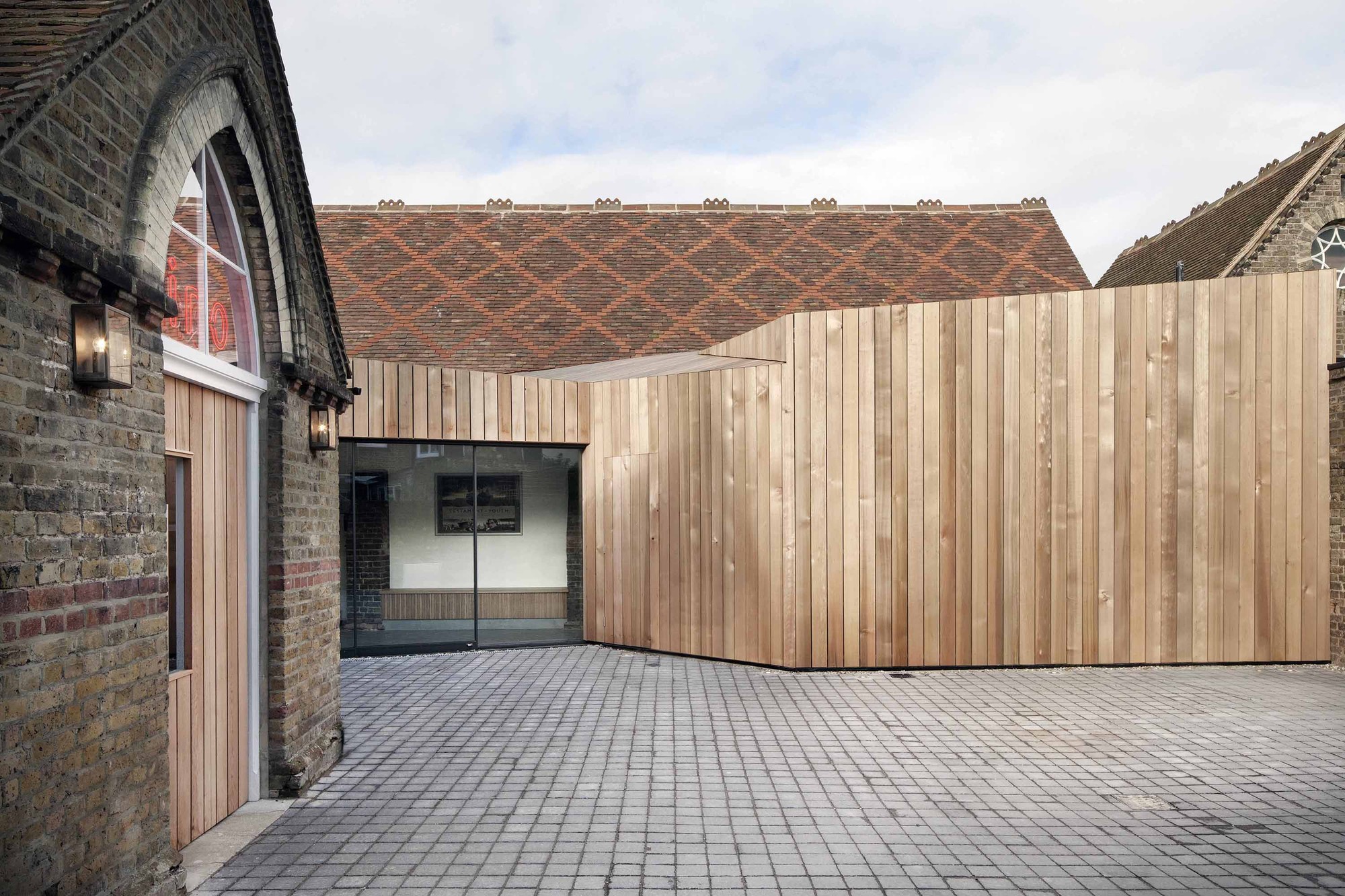 Text description provided by the architects. The project consists of a collection of Victorian school buildings which were left empty for several years and quickly fell into disrepair. Local residents rallied to over turn a planning approval to develop the site into housing. A local volunteer group named Fletcher in Rye were formed – named after playwright John Fletcher who was born in the building opposite. Fletcher in Rye purchased the site after the housing scheme had been overturned with the aim of preserving the site for future generations as well as promoting film and the arts in Rye.

The site is in the heart of Rye’s Citadel, a highly protected conservation area with very awkward site access. The design intention was to re-use as much of the existing building as possible and remove the remodelled 1950’s elements and strategically using openings that had been formed previously.

The main auditorium extends from the central existing block and uses the natural sloping gradient to form the raked seating platforms. The smaller auditorium is formed in the opposite direction which creates level access to both auditoriums yet both cross over at the highest point allowing shared air handling plant between the 2 auditoria.

The plan was formed by striking key sight lines from the site to form the angular extensions. The concept was to open up the views of the Rye roof scope and church tower to reference the context before the audience enter the auditoriums. The new elements are fully clad in western red cedar with the intention of limiting the materials pallet to contrast with the Victorian detailing in the existing buildings.

The roof form was also important as the church tower looks directly over the site and is the most visited point in the town. The sculpted roof form emphasises the site lines taken to form the plan with a raised section to make clear the hierarchy of auditorium over circulation. The rear auditorium has a grass roof to reference the former garden space that it now occupies. This is also of an acoustic benefit as the mass of the build-up is beneficial in absorbing sound leakage.

The interior design objectives were to restore as much of the existing building as possible and take a datum line for new and old. The door head height of 2.2m is the datum level and everything above this point has been restored. Below this point ribbed oak wall cladding has been installed which also conceals the service runs and heaters. The 12th rib on the panelling is a wider strip to represent 12 frames per second based on the early silent movies and when the eye begins to read movement.

In the auditoriums JDA worked closely with acoustic specialists to achieve high performance levels without compromising on design. The high quality digital projectors and receivers make the venue more than a traditional cinema. The Kino (building operator) show live theatre events, ballet, opera, sporting events and much more alongside the vast variety of film which makes the venue appeal to a varied and wide audience. 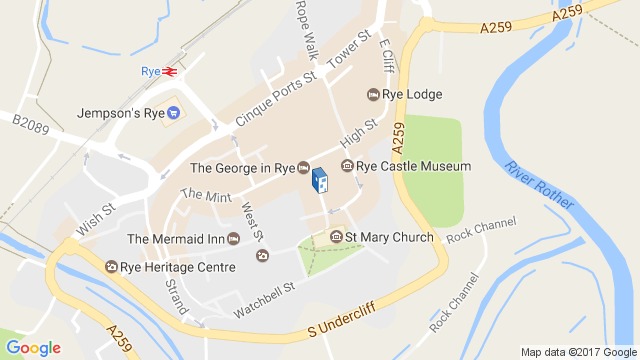 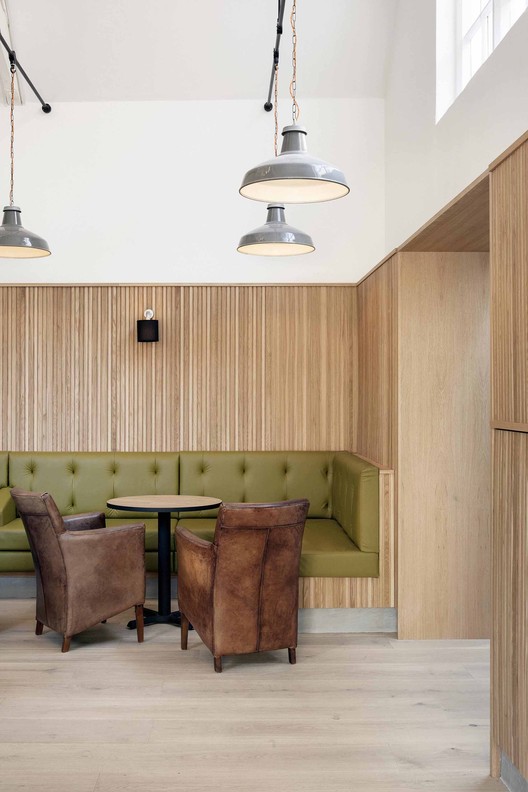