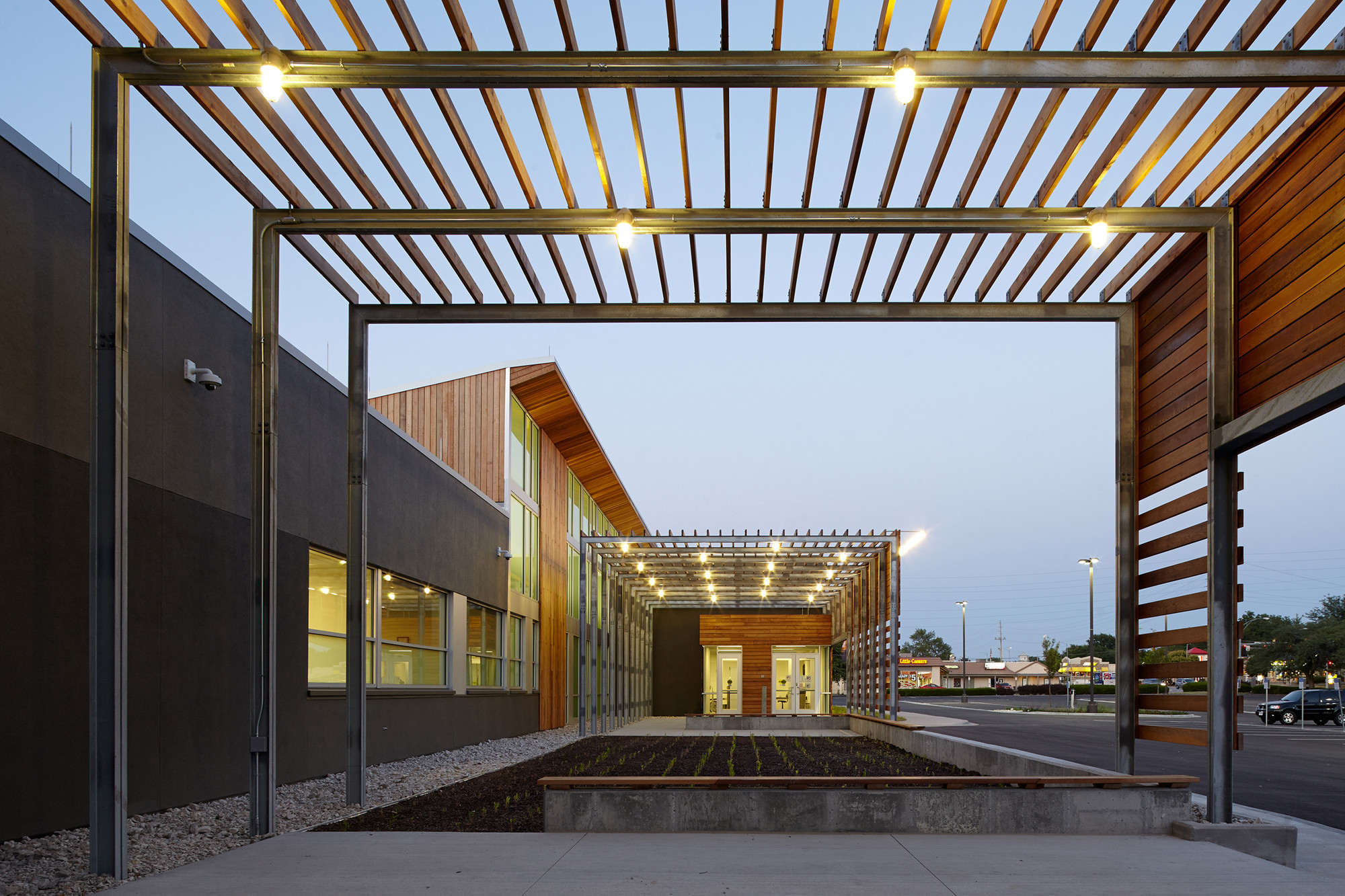 One of the primary goals was to “Undillons the Dillons”—i.e. to transform the big box store that the neighborhood has watched slowly fall into disrepair into a stately civic facility.

The program and the construction itself were equally demanding. The design team performed selective demolition to better understand the underlying structure of the building, which had been added onto many times over the years.  Capitalizing on existing structure, the team created a single light-filled atrium that serviced all three departments, shaded by a wood-clad steel trellis.

el dorado inc worked with each user group to program the 48,000 sf of offices, conference rooms, and public spaces, with security of the utmost importance.  Windows and rooftop monitors were added to bring natural light deep into what before was a windowless space.

Johnson County's vision to turn this dilapidated structure into an inspired, light-filled space that expresses the civic pride of Johnson County's Judicial System has helped revive the corridor.  Their forward-thinking investment in the property is a testament to the power of design thinking on a community scale. 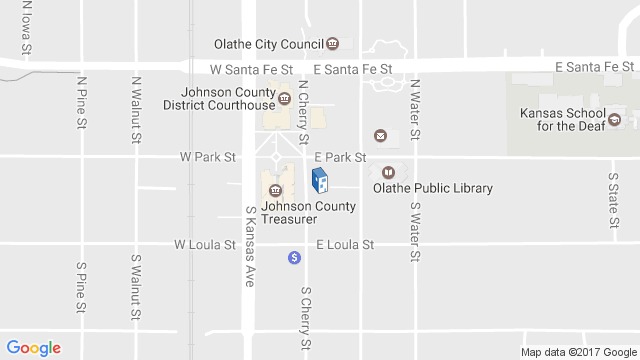