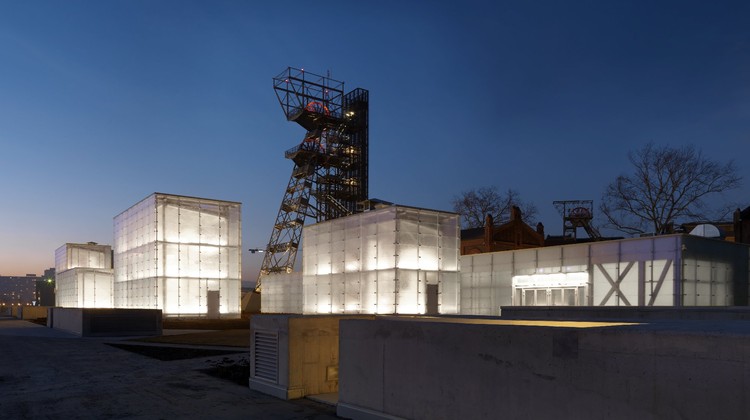 Text description provided by the architects. The history of the city of Katowice is closely tied with the themes of heavy industry and mining. They have left behind distinctive artificial landscapes, industrial complexes, and buildings and are anchored in the collective consciousness as an unmistakable cultural heritage endowing a sense of identity.

The museum is located on the premises of the former “Warszawa mine,” directly adjacent to the city center. The design uses interventions that are nearly imperceptible from the outside and is based on the idea of creating an expansive museum with diverse offerings. Borrowing from, and as homage to the former function of the terrain, the spatial program was placed entirely below ground.

Only the abstract glass cubes, which provide daylight for the exhibition levels below one of them houses administration, development, and climate control are visible from the outside and meld harmoniously in the ensemble of existing historical structures.

The newly created network of paths, squares, and green areas gives rise to a gracefully built public recreational area. Through the addition of a lift, visitors can access the existing hoist frame and obtain a view over all of Katowice. 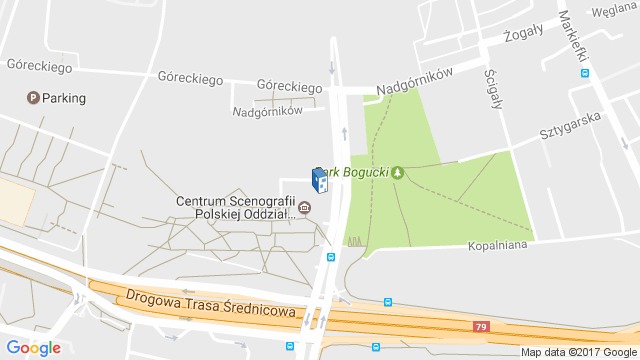 Location to be used only as a reference. It could indicate city/country but not exact address.
Share
Or
Copy
About this office
Riegler Riewe Architekten
Office
••• 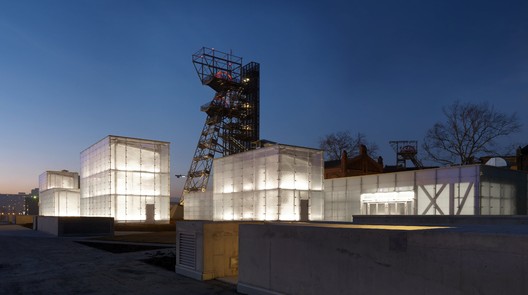