Save
Museum Of The Sea In Sete / C+D Architecture 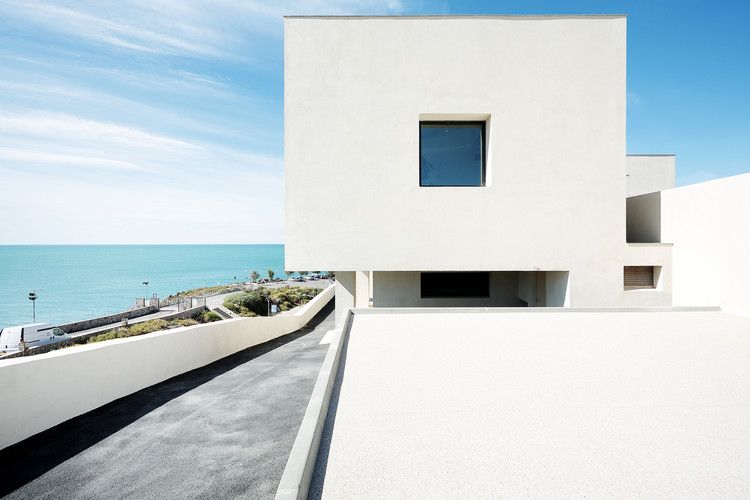 Text description provided by the architects. Historically the port of Sète owes its existence to Louis XIV (1666) who decided to create an outlet to the sea from the Canal du Midi. Associated for a long time with the wine trade, today it serves as a port for the whole of southern France. Like other Mediterranean sites, Sète is in an important position for the French Research Institution for the exploitation of the sea (IFREMER), a major player in scientific and maritime technology and much acclaimed worldwide. At the beginning of the year 2000 the branch of this institution in Sète set up on the edge of Etang de Thau leaving the old building to the mercy of graffiti.

The genesis of a metamorphosis

The architectural aspect of  IFREMER’s former premises  soon found itself totally transfigured both in  its use and in the improvement of its interior comfort. The complete reorganisation of the exterior space  and its immediate surroundings completed  the conversion of the building which is mostly open to the Mediterranean.  This intervention onto a site left useless for years has promoted an exceptional place and gives a view of the town and the port in one glance, from the foot of Mont Saint Clair and the marine cemetery to the Théatre de la Mer.

The architects at C+D cleared a large part of the space in order to allow the most flexible use of the floor plan, walls and ceilings.   Purged of an unsightly extension, the building has maintained its original structure in such a way as to remodel the building by erasing the slopping roofs. The staircase has also been reconfigured with modified openings and a unified façade by installing thermal insulation. Playing on it’s material aspect, this line of thought is strengthened by a interpretation which is both loose and sober at the same time. In this way the finished product stretches out like a white parallelepiped and takes on the look of a modernist construction.

« The original building was made of any old thing, » explains  Laurent Duport, « we tried to purify it as much as possible. »

The visit is presented in a way which displays three different sequences on the same floor. A general area describing the history of the port of Sète, another more specific area dedicated to the Aversa collection and the last area has been set aside to demonstrate the ancient tradition of jousting in Sète with articles coming from eight different jousting organisations in Sète. There is also a more private room for multimedia (films, videos, short films etc.)

Particular attention was given to the display of the Aversa collection so as to respect the historical chronology of  building a ship.  The models are in fact displayed in glass cabinets showing the different stages in construction (skeleton and frame) of Catalan boats, boats from Marseille, from Mourre de Pouar,  tuna trawlers and the famous model made by Gabès.

The chronological history of shipbuilding is displayed on a long frieze under two horizontal windows which draw the eye to the horizon, whilst leaving “your feet in the water” 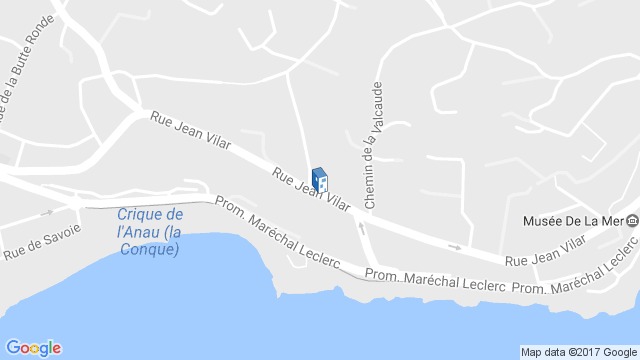