Estonian practice Arhitektuuribüroo PLUSS has been selected as the winner of a competition to design a new train station for Pärnu. Organized by the Union of Estonian Architects (UEA), the competition was inspired by the Rail Baltic project, a joint effort by the governments of Estonia, Latvia and Lithuania to connect the three Baltic countries with a single railway line. By selecting PLUSS as winners, the UEA hopes to not only secure the commission for the firm, but also engage them in the masterplan for the surrounding area. 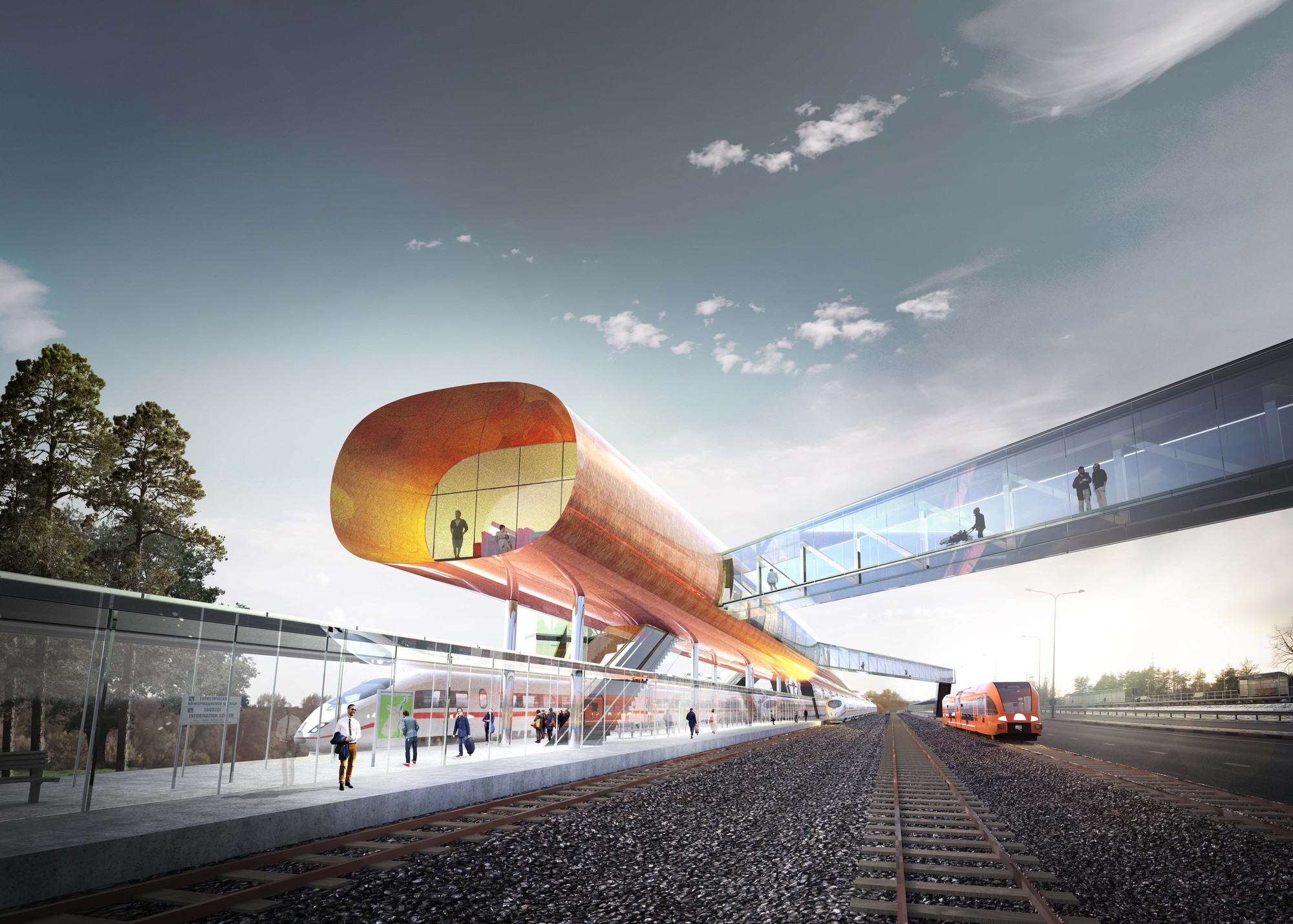 In their description of the project, Arhitektuuribüroo PLUSS explain how the new station, and the 40 minute travel time between Pärnu and Tallinn, will for the first time make it possible to commute between the two cities, meaning "the lack of high qualification jobs in Pärnu is not an obstacle anymore to purchasing a home in Estonia's summer capital." Therefore, they add, "the new train station can be stated without an exaggeration as the most urbanising factor in this century."

In response to this condition, the design of the station incorporates four entrances, connecting all the key approaches to the site. The long, thin structure of the terminal is designed to preserve as much of the adjacent parkland as possible. On the opposite side of the building next to one of the entrances currently sits a low-rise K-Rauta store, but the design team envisages that this would eventually be replaced with a landmark high-rise tower, combining with the dynamic low-lying tube of their own design to form a striking composition in what will be a key new civic location in Pärnu.

The tube itself is composed of prefabricated steel elements, raised off of the platform with longitudinal steel beams, and clad with modular sheets of a copper-titanium alloy. Another key feature of the design is the steel truss bridges that connect both the entrances and the platforms with the terminal. 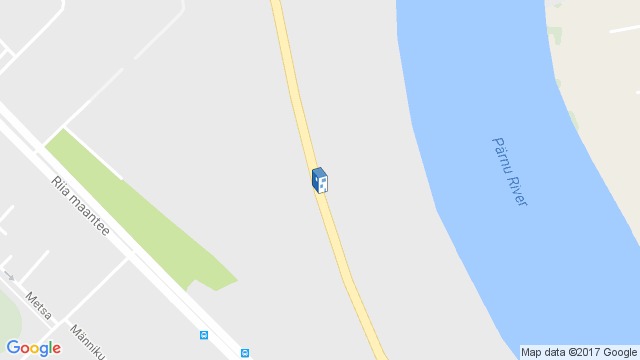