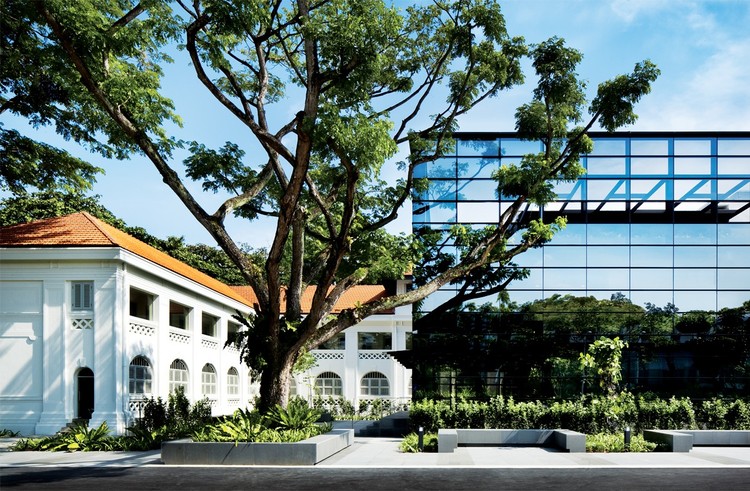 Text description provided by the architects. Lee Kong Chian School of Medicine Headquarters has emerged out of creative adaptive reuse of a 90-year old colonial building as premises for a new medical school at Novena, Singapore. Gazetted for conservation by the national agency Urban Redevelopment Authority, the former Mandalay Road Hostel has been given a new lease of life through careful restoration and addition of a new annexe.

A pulsating resonance with history It takes an enlightened view to recognise the value of rehabilitating old, disused buildings for new functions, especially when they have fallen into a state of disrepair. The former Mandalay Road Hostel had been left unoccupied for 12 years before being conferred conservation status by the state. Built in 1924, the building had historically revolved around medical-related usage, first serving as a hostel for medical students and subsequently nurses’ quarters after World War II. This legacy is allowed to persist through its transformation into the new medical school headquarters.

Analysis of the project brief rationalised the accommodation of administration office spaces within the historic building, while flexible collaborative spaces necessitating large-span column-free layouts are displaced into a new annexe. Addition of the new annexe (comprising 3 storeys and a basement lecture theatre) is in meticulous alignment, establishing a new spatial parti as a compact insertion into the courtyard space of the C- shaped historic building. Clad in full height curtain walls of highly reflective double glazing, the annexe detracts from its own presence and instead dissolves into layers of reflections, mirroring the facades of the existing building. Without mimicking the archaic Palladian architectural style, a lively dialogue is formed between new and old, crafting a harmonious symphony across the space-time continuum.

Low-emissivity double glazing enveloping the annexe building ensures thermal comfort without incurring running costs for long-term environmental sustainability. Careful detailing adapted the curtain wall system to the tropical climate, incorporating elements such as drip plates at the top of the glazed façade to prevent the occurrence of streaking marks after torrential rain. Precise engineering for inconspicuous structural reinforcement to the historic building enabled a new double-volume interior lobby space to be carved out – partial demolition of the existing second storey slab was a delicate operation that left no tell-tale trace of this major modification. A lofty, welcoming entrance adjoining the drop-off was created, and anchors an axial connection to the new annexe.

Reconciliation with colonial legacy Formerly a British colonial settlement, Singapore has grappled with the cultural legacy of its colonial past. Progressing with an increasingly learned approach toward the built heritage, more historic buildings have been gazetted for conservation as enduring links to the nation’s history. This move is made worthy by befitting matches to programmatic brief and integration of apt additions or alterations to the existing building. The synergy sparked off by the process of re-synchronising spaces to new use bears an irrepressible vigour that cannot be otherwise contrived. Young countries in Asia may find much greater insight into their national identity by turning away from the insipid refrain of tabula rasa, and drawing inspiration from historical legacy.

Positive environmental stimuli are essential to an institute of higher learning, to motivate guidance and self-improvement. The atmospheric character of the historic building and the sheer transparency of the annexe offer varying experiences gravitating from a sense of contemplativeness to exciting liberation, letting staff and students continually find delight in their use of the facility. 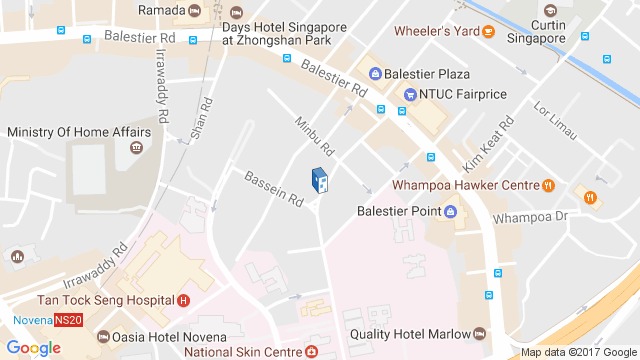 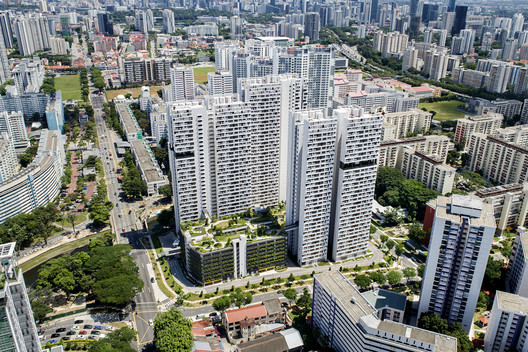