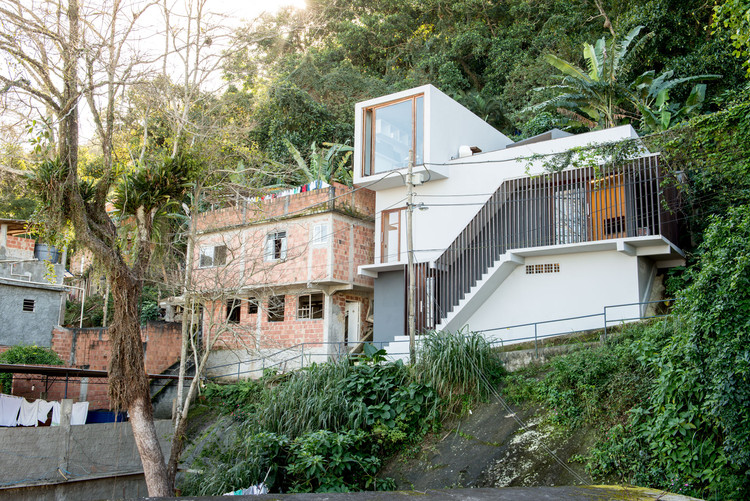 Text description provided by the architects. When we visited the place, since the prospect of deploying the Gallery 1500 and his office in there. I had the perception that the project should make use of the existing building, its solid structures, your slab and the existing materials. Build on top of a high hill, with no access besides the stairs and narrow allays is no easy task, so the construction technique had to be the same used by the community and the form, the space and process could bring some difference. Thus was born the core concept of the Project; interpretation of the condition for its upcicling.

After releasing the ground for support areas, we dismantled the existing walls of the second floor to conform the space to the art gallery and, starting from an existing step, we chose to embrace the volume with the circulation to access the third floor and its roof. Over the new slab ceiling of the gallery, made ​​with inverted concrete beams, built the deck of the terrace and the volume that protrudes into the landscape and into the woods, framing them with their windows.

As a way to visually connect the floors, opened up a gap between the gallery and the office, treat the closure of the entire circulation with maçaranduba wood, commonly used as support anchors for concrete slabs and painted the whole set with light gray ink. 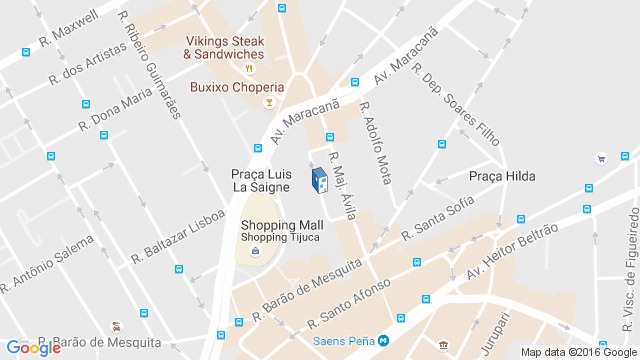