In an article for The Observer Rowan Moore examines 'Second Home', a newly opened "creative hub" in London designed by Spanish practice SelgasCano, who were recently announced as the designers of the 2015 Serpentine Pavilion. For Moore the project, which is the practice's first building in the UK, offers a "lightness and grace as well as invention, and an awareness of when to stop." The building is designed to be fluid, allowing start-up creative businesses to move in and move out as and when their business model dictates. Heavy tables can emerge from the floor, and 'roaming zones' facilitate creative thought. According to Moore's review, there "are no water-coolers, no kitchenettes, [and] no microwaves." 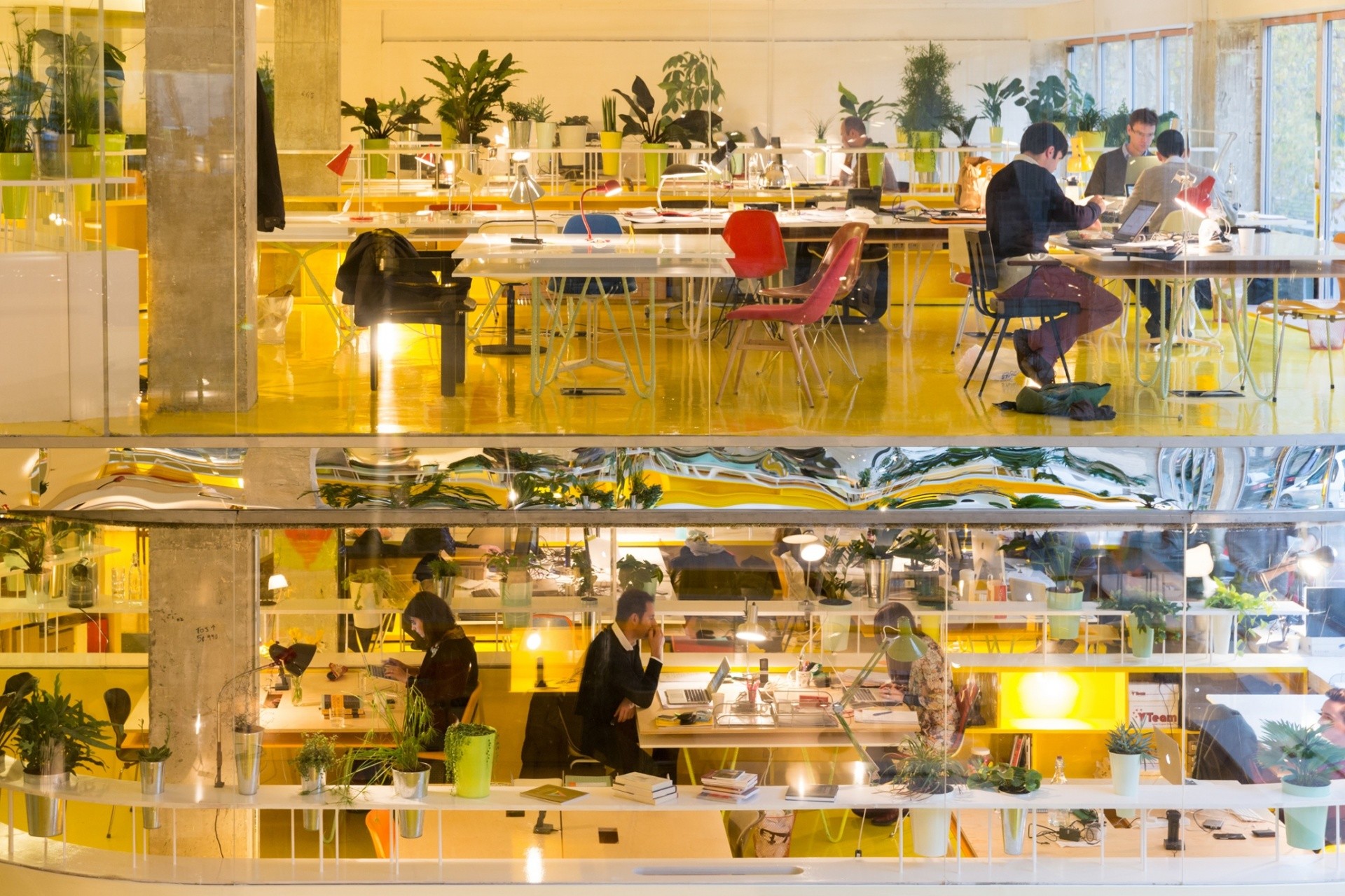 It’s a niche, part of a network of niches such as the bars and roof terraces of nearby hotels designed with a similar eclectic delightfulness, that collectively form a playground for the contemporary creative. [...] SelgasCano know when to tune an echo up or down and wield a range of tactilities: warm, soft, glossy, ductile, coarse, constructional, intimate, chilly. They know when to squeeze a space and when to open it up. They introduce enough curviness to add enjoyment, but not so much that it becomes oppressive.

The Work of SelgasCano, the 2015 Serpentine Pavilion Designers