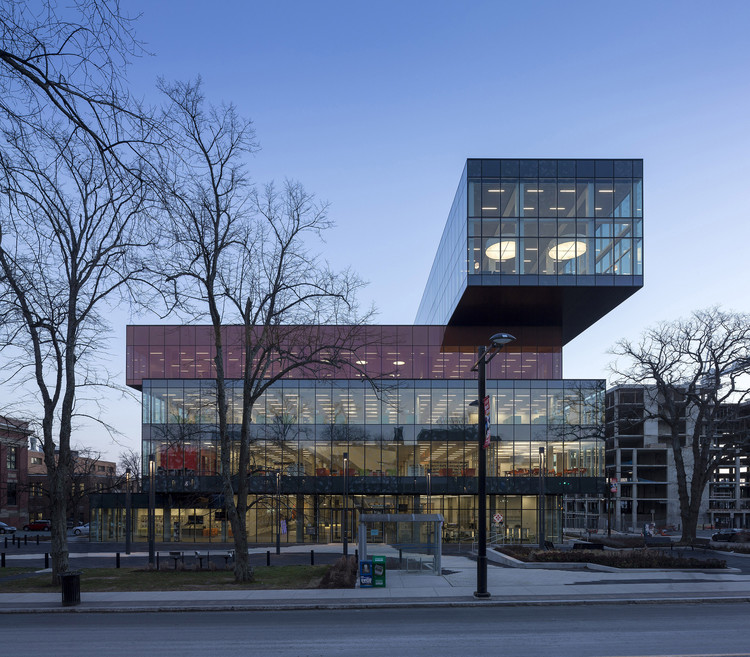 Text description provided by the architects. As the new Halifax Central Library opens to the public on 13 December 2014, the citizens of Halifax, Canada, have been given a civic landmark which has already received international recognition. The contract to design the 15,000 m2 library was won in an international competition in 2010 by the Danish schmidt hammer lassen architects and local firm Fowler Bauld & Mitchell. Sited on a prominent location in the heart of Halifax, the library stands as a cultural hub accessible to everyone and as a result of what can be achieved through co-creation.

The new Halifax Central Library has an open, welcoming design which reflects the city’s diverse population and heritage. The building is a catalyst for the regeneration of the downtown area and the product of an extensive co-creation process involving monthly public consultations and workshops with various focus groups.

The exterior of the library appears as four rectangular shapes placed on top of one another and horizontally twisted to relate to the two diagonal directions that are dominant in the otherwise orthogonal grid of the city.

“Halifax is a city whose maritime heritage calls for attention when designing a new public building. Therefore, the historical axis between the Halifax Citadel and the Halifax Harbour, crossing right through the library site, is reflected in the orientation of the fifth floor of the building containing the Halifax Living Room hereby providing not only a unique view but also an understanding of the city’s historical heritage,” explains Founding Partner Morten Schmidt of schmidt hammer lassen architects.

The interior of the library reflects the diversity of the exterior with stairs and bridges in the atrium connecting the five storeys. The light-filled atrium gives an overview of the wide range of facilities the library offers, including a 300-seat performance space, two cafés, gaming stations, music studios, dedicated space for adult literacy classes, a First Nations reading circle, and boardrooms for local entrepreneurs. The entire second floor is dedicated to children and young adults with areas designed for each age group, ranging from toddlers to teens.

“The new Halifax Central Library is a modern, hybrid library. It combines the best of a traditional library with new and innovative programmes and facilities,” explains Partner Chris Hardie from schmidt hammer lassen architects. “By designing a library that is adaptable we embrace multiple functions to ensure that the library will meet the needs of the Halifax community into the future. People should see this building not only as a library but as a free public space in the heart of the city.”

On the topic of modern libraries, Morten Schmidt adds: “Modern libraries are one of the most important platforms for exchanging knowledge. As opposed to information found on the internet, the knowledge that arises through collaboration and exchange between people in a library is of particular significance. The new Halifax Central Library is a cultural hub, a vital centre for learning and a civic landmark for the entire community.”

Schmidt Hammer Lassen Architects has an extensive track-record of designing libraries; the most renowned of these may be the extension to the Royal Library in Copenhagen, Denmark and the RIBA Award-winning University of Aberdeen New Library in Scotland. Earlier this year, the first library designed by the architectural practice in Canada was opened in Edmonton. In 2015 DOKK1, the new public library in Aarhus, Denmark, will be completed; it will be the largest of its kind in Scandinavia. 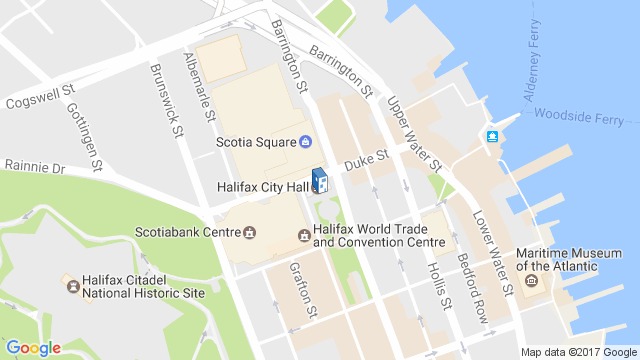 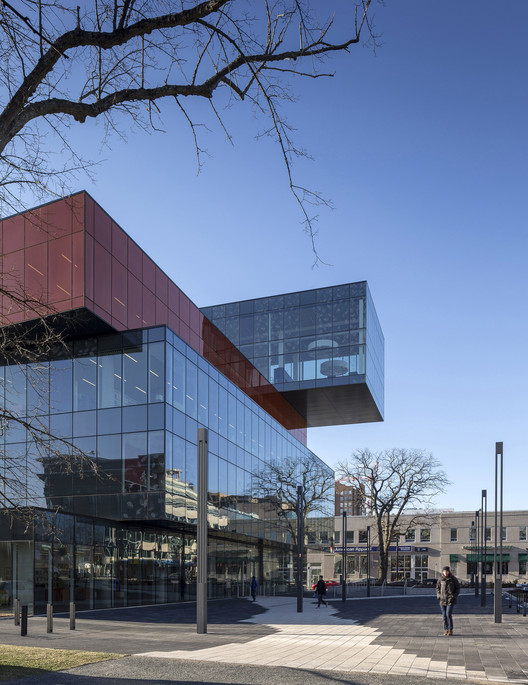 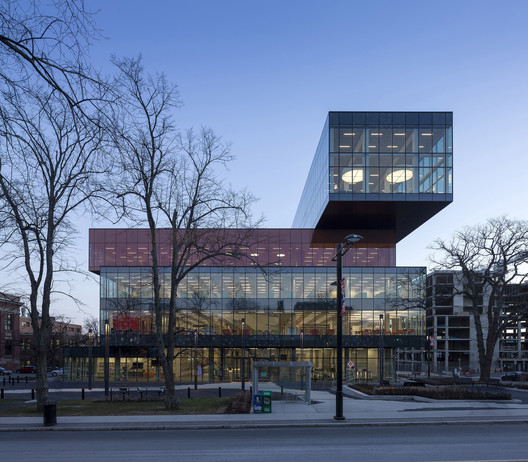