Stockholm-based practice Utopia Arkitekter has been selected to design a new travel centre in Uppsala after their "sculptural, eye-catching jewel of a building" won the municipal design contest. Featuring a travel centre, fitness centre and restaurant on the lower floors and offices in the floors above, the building aims for LEED Platinum certification. The design revolves around the incorporation of bicycles, providing commuters with extensive bicycle parking facilities as well as changing room and shower facilities for a convenient transfer from bicycle to train. 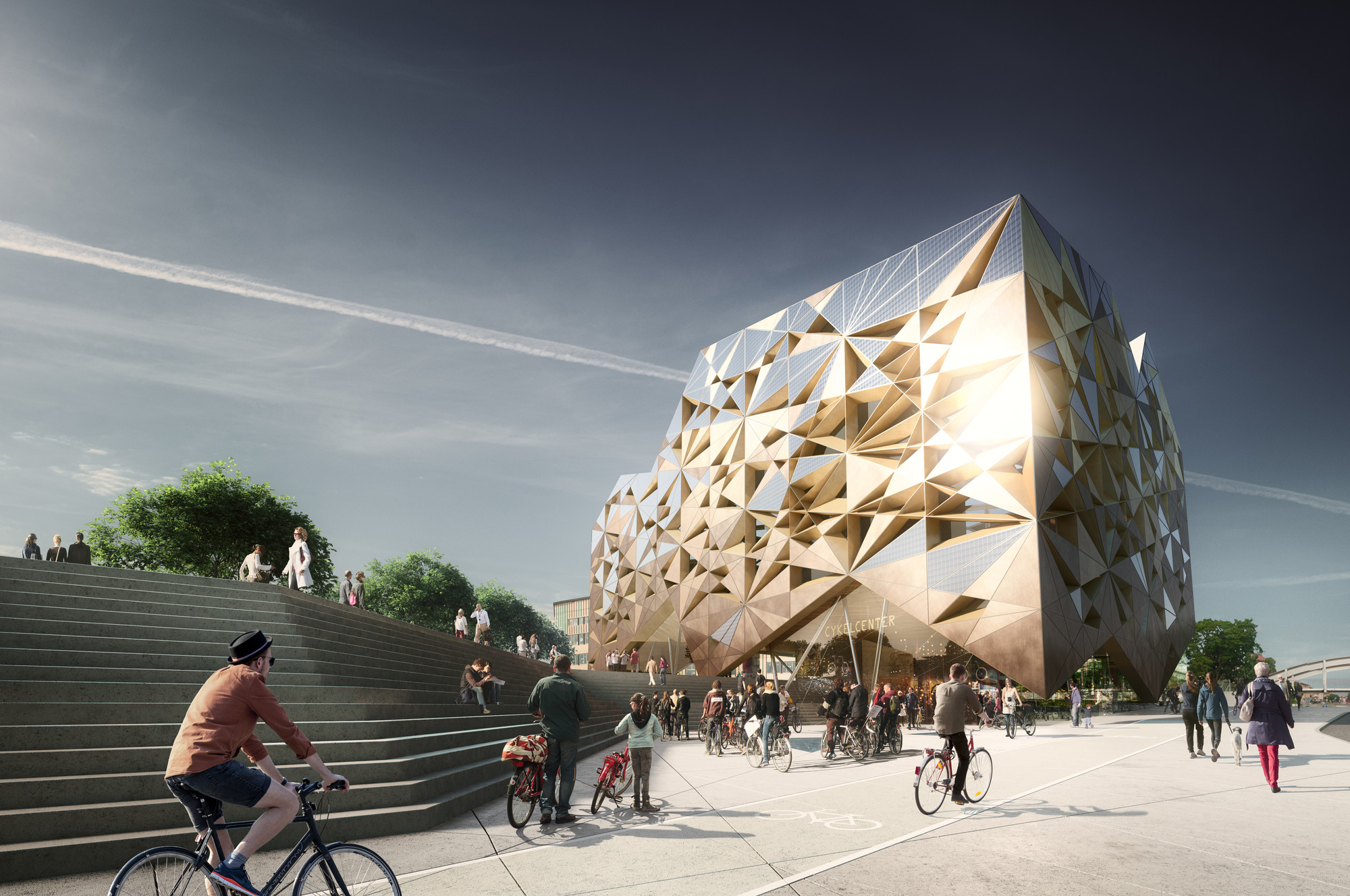 "We fully endorse the municipal endeavour to create a building which will be interesting, unique and – why not? – spectacular to see," explains Utopia Arckitekter. The building's external appearance therefore incorporates a striking triangular motif throughout, from the floorplan of the building to the facade treatment, and from the form of the roof to the pattern of the paving that extends onto the adjacent piazza and train platform.

The facades are made up of a rational pattern of rectangles split into a variety of triangles, however when clad with a mixture of golden-yellow metal coffers, glazing and solar panels this rational pattern takes on an appearance of great complexity. The depth of these facade components also varies with the facade, with a depth of just 150 millimetres on the northern facade, but 600 millimetres on the other two facades where greater solar shading is needed.

"The scheme is conceptually consistent, presenting a building whose vocabulary is both contrasting and refreshing," read the jury's citation for the project. "The great merit of this project consists in its deft, ingenious handling of the different ground levels on the site, using a holistic approach to achieve a seamless interaction between outdoors and indoors."

This deft handling of the different levels involves a light, high-ceilinged ground floor, which accommodates all of the building's public functions, and a 400-bike parking facility underneath the station platform accessed from the bike centre on the lower level.

According to Skanska, Utopia's client and competition collaborator on the project, the design has the potential to score on 90 of LEED's 110 possible points, which would make it the second-highest scoring LEED building in history. Construction on the project is scheduled to begin soon. 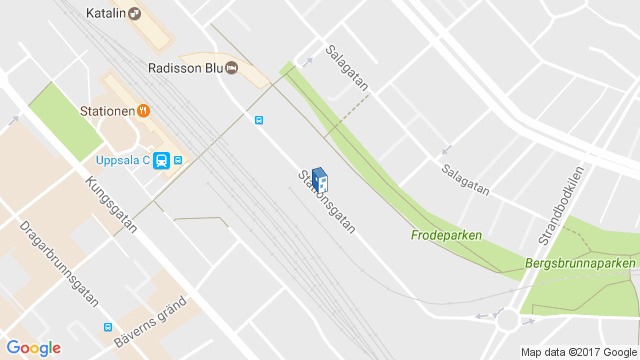 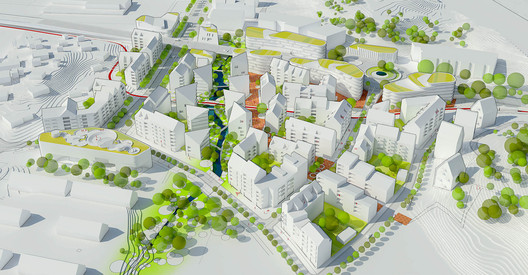