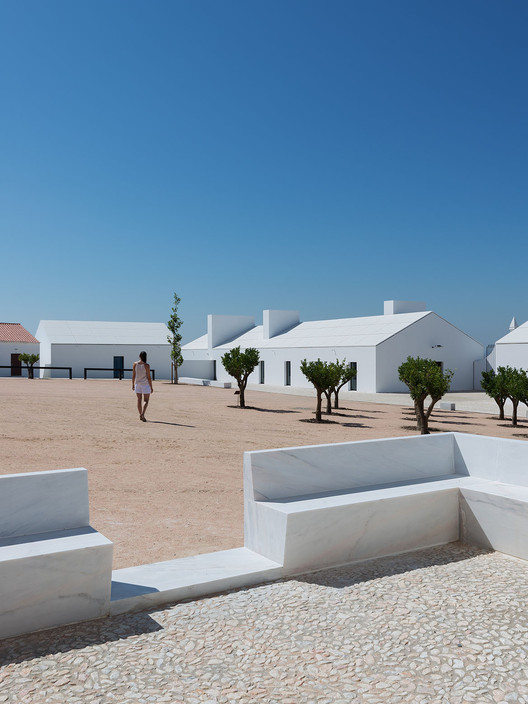 Text description provided by the architects. In the landscape of the great lowlands of the Alentejo region, the Torre de Palma estate includes an extent of agricultural fields and a sizable group of buildings confined on the southeast side of the property. The project for the installation of a Wine Hotel in this particular environment aimed to respond to the new functional program while  respecting  the  architectural  and  morphological  features  of  the  built  aggregate  and its  surrounding landscape.  The  intervention  included  both  the  repair  and  remodeling  of  the  old  farm buildings  and  the construction  from scratch  of  a  new  set  of  buildings,  based  on  precise  gestures,  respecting  the  lands' exceptional features.

In the reconstruction of  the pre-existent structures,  the general  configuration of  each building was kept, comprising only a few minor changes in the interior spaces and the insertion of new openings when needed. Wherever necessary, structural elements, roofs or coatings were also replaced.

In general, the land kept its original features with subtle variations according to the specificity of each area of the estate. In order to unify the space, the main yard was paved with stabilized clay, bounded by a perimeter in traditional white marble cobblestone from the Alentejo region. Outside the main aggregate, five different areas were created: a vineyard close to the ancient “levada” (a traditional irrigation channel); an olive grove close to the new swimming pool; a kitchen garden with large garden beds for organic vegetables and herbs; an orchard area close to the farm warehouses and a meadow area close to the stables and the horse riding arena. 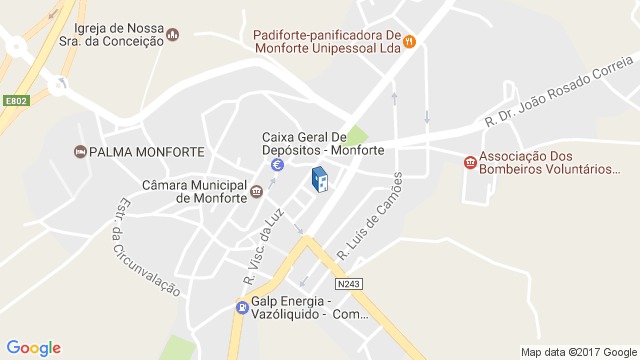 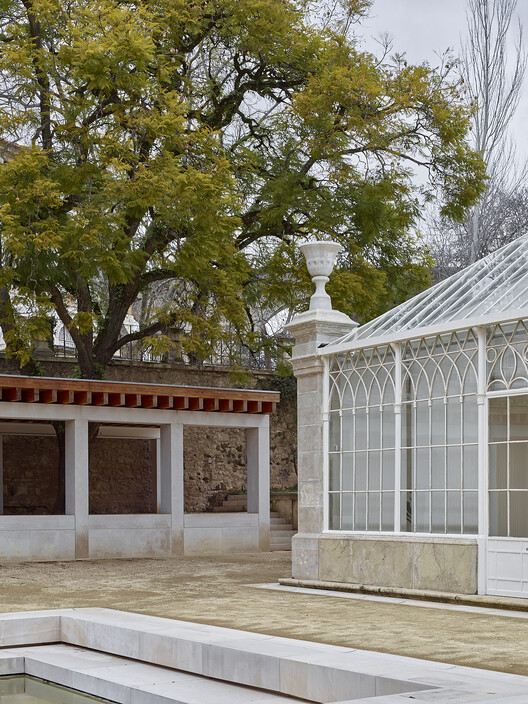