Save
Are Monuments And Memorials Intrinsically Introverted?
Share
Or
Copy

The Observer's Rowan Moore "accidentally got swept into a tide of humanity at the weekend, or to put it another way, couldn’t move for crowds." In memorial of the start of the centenary of World War One, of which today marks the anniversary of the armistice (11.11.1918), the Tower of London have installed a sea of 888,246 ceramic poppies in the former moat. The artwork, created by Paul Cummins and Tom Piper, and entitled Blood Swept Lands and Seas of Red, "has caught the national imagination." For Moore, however, "it is deeply disturbing that a hundred years on from 1914, [the UK] can only mark this terrible war as a national tragedy." He argues that "the spectacle of all these red poppies is emptier than that. [...] It is a deeply aestheticised, prettified and toothless war memorial." Read the article in full here.

How introverted are national monuments and memorials? Leave your comments below. 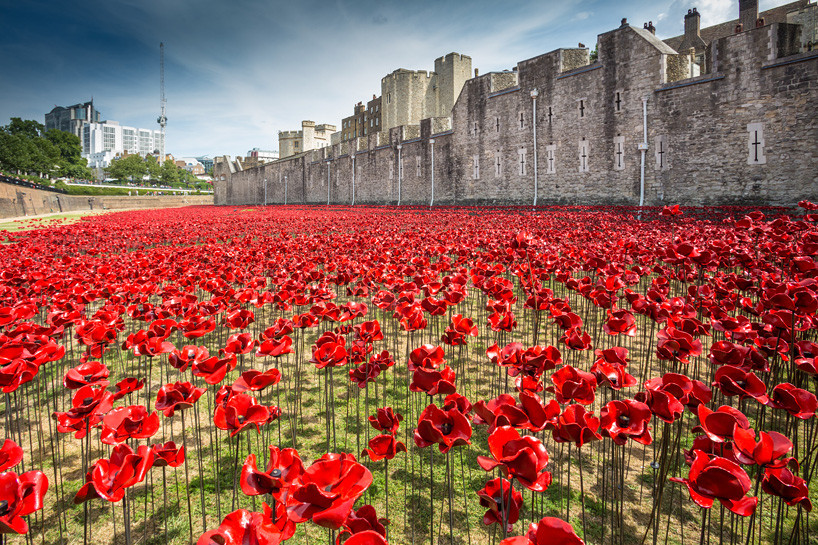