Save
AR Issues: Architecture Has Nothing in Common with Luxury Goods
Share
Or
Copy

ArchDaily is continuing our partnership with The Architectural Review, bringing you short introductions to the themes of the magazine’s monthly editions. In this editorial from AR’s November 2014 issue, AR Editor Catherine Slessor uses the opening of Frank Gehry's Fondation Louis Vuitton as occasion to examine the split that has developed within the architectural profession, musing "On how architecture can be either manifestation of vanity or source of social transformation."

One of the most depressing illustrations of how far architecture has lost its grip on reality is Frank Gehry’s new handbag. Along with other selected ‘iconoclasts’ from the world of fashion, art and design, Gehry was tasked by French luxury goods purveyor Louis Vuitton to design a bespoke limited edition ‘piece’. Gehry’s new Fondation Louis Vuitton has just opened in Paris and he is the man of the hour, so it seems obvious that after designing a monumental repository for contemporary art, he should turn his hand to the trifling matter of a fashion accessory. The handbag is yours for £2490. The art museum is yours for around £100 million, though some speculate that it cost much, much more.

Architects being courted to produce expensive designer gewgaws is nothing new in itself. The pernicious cult of modern celebrity has inevitably seeped into architecture, and a rarified echelon of superstars now regularly churns out ‘signature’ designer items, such as furniture, shoes, handbags, yachts and watches. The feeling remains that this is all somewhat indulgently removed from the real purpose of architecture, but such troubling predispositions doubtless shrivel in the warm glow of luxury goods and luxury architecture.

Leaving aside the handbag, what do you get for £100 million? Gehry, who began his career as a subversive scavenger of materials and gifted manipulator of form, has been the author of a number of genuinely radical buildings that defined their eras. But like many others, he long ago moved into cruise control. His latest building is a sensory overload that has courted controversy for its stupendous scale and expense, despite its undoubted technical ingenuity. While the Bilbao Guggenheim engineered the uplift of an obscure industrial city in the Basque country and redefined the European short break map, Fondation Louis Vuitton has the whiff of another vanity project in a city already overstuffed with art museum options.

A compelling alternative to the luxury goods approach to architecture is provided by Giancarlo Mazzanti’s new primary school in Cartagena. Built for just under £4 million it forms part of a programme of social transformation initiated by Colombian architects and taken up by the country’s politicians. In the marginalised and neglected swathes of Colombian cities, often the simple physical fact of a decent, dignified new building can improve outcomes for citizens. The school aims to be a case in point. Beyond its basic educational remit, it catalyses a new sense of identity and purpose, inculcating civilised behaviour and attitudes. The project is not without its sprinkling of fairydust as it is sponsored by a charitable foundation established by the Colombian singer Shakira. But compared with the Sun King excesses of Gehry’s Fondation it gets to the heart of what architecture should be: modest, socially minded and truly transformative. And for the price of one French art museum, you could have 25 Colombian schools. 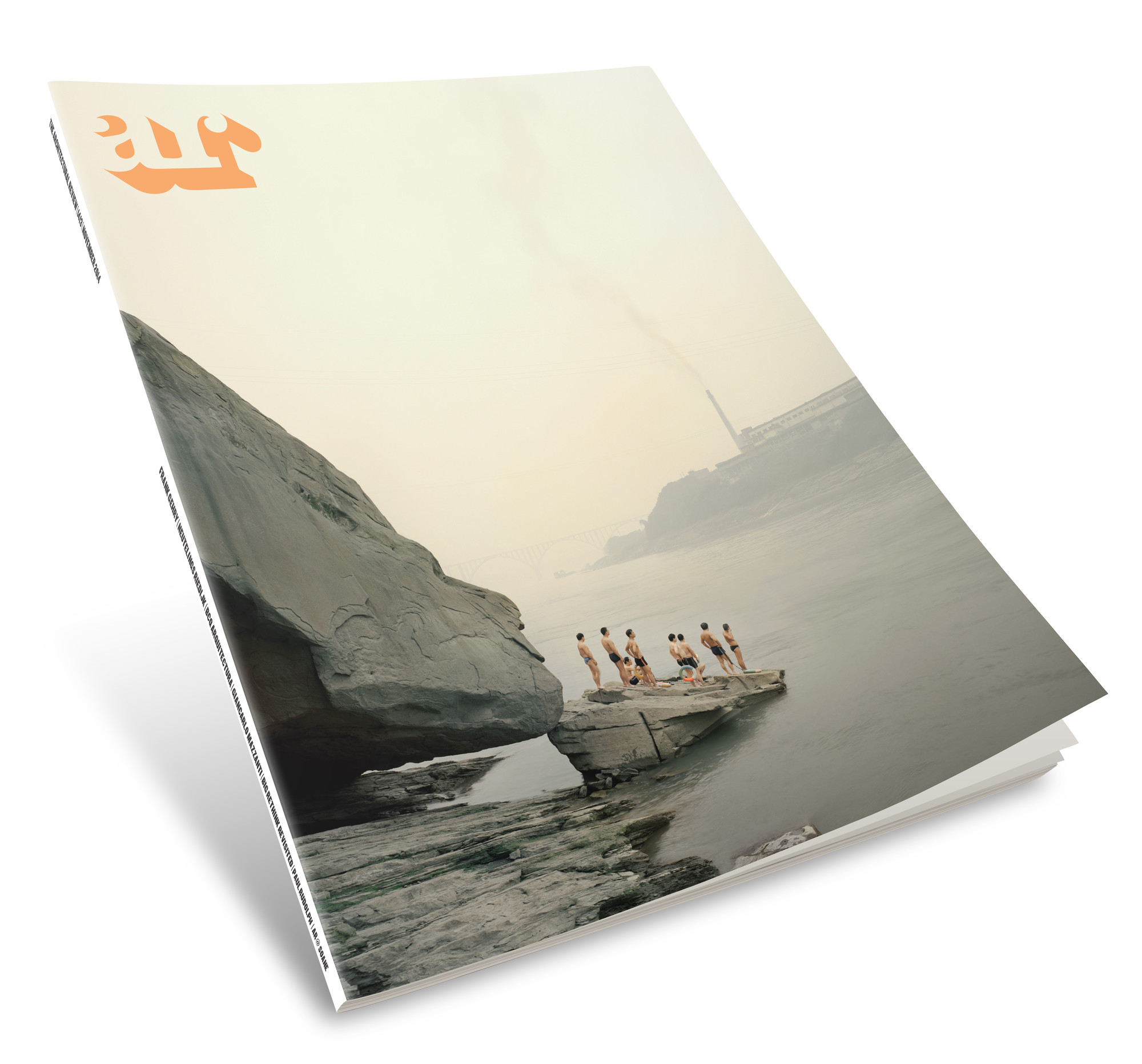